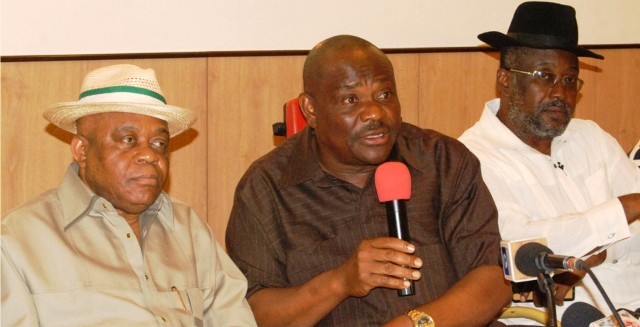 Of Inconclusive Elections …My Fears For 2019