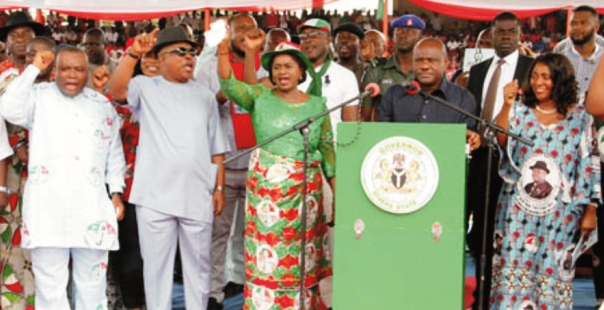 Rivers State Governor,
Nyesom Ezenwo Wike has stated  that  the  State Government will sincerely  implement  the  resolutions  of the peace  meeting  brokered  by the Police and the Department of State Services for the peaceful  conduct of rerun elections in the State.
The governor declared that he willingly  participated at the peace meeting  convened by the Inspector-General of Police and the Director General of the Department of State Security Services because of his commitment to  peace and the need to make  sacrifices  for the development of the state.
Addressing  PDP  faithful  at the Rivers West Senatorial District Rally in Degema on Wednesday,  Governor Wike  stated that the people of the state must be  allowed to elect representatives of their choice at the National and State Assemblies.
He said: “I was at the peace meeting  because  we love peace and want the state to move forward.
“I signed an undertaking  on your behalf  that we are prepared for credible,  free and  fair elections. It is not in our position  to have  crisis  because we are the ones losing “.
He noted  that  the  Rivers State Government will partner with security agencies to  ensure that peaceful  elections  hold in the state.
He said those who  want the state to burn will  be  disappointed.
Governor Wike  expressed  sadness that some politicians  are celebrating  that the elections  were postponed.
He noted that his commitment  that Rivers State  should have representatives  at the National Assembly  is because  the people  of the state have been shut out on the deliberation of the Petroleum Industry Bill and other legislations.
Urging  PDP members  to remain vigilant while  expecting  the  rerun  elections, he said “Nigerians know , the world knows that Rivers State is PDP.  So shall it be forever.”
He  pledged  to ensure that  development  gets to all local  government areas of the State,  assuring that with the successes achieved  in just one year, the remaining  three years will witness  more development.
Also speaking, Deputy Governor Ipalibo Harry Banigo said the massive  turnout of the people is an indication  that the people  will always vote PDP  candidates.
Senator Osinakachukwu Ideozu, Rivers West Senatorial District PDP candidate, said that the reason given by INEC  for the postponement of the rerun elections was not tenable as the state is peaceful. 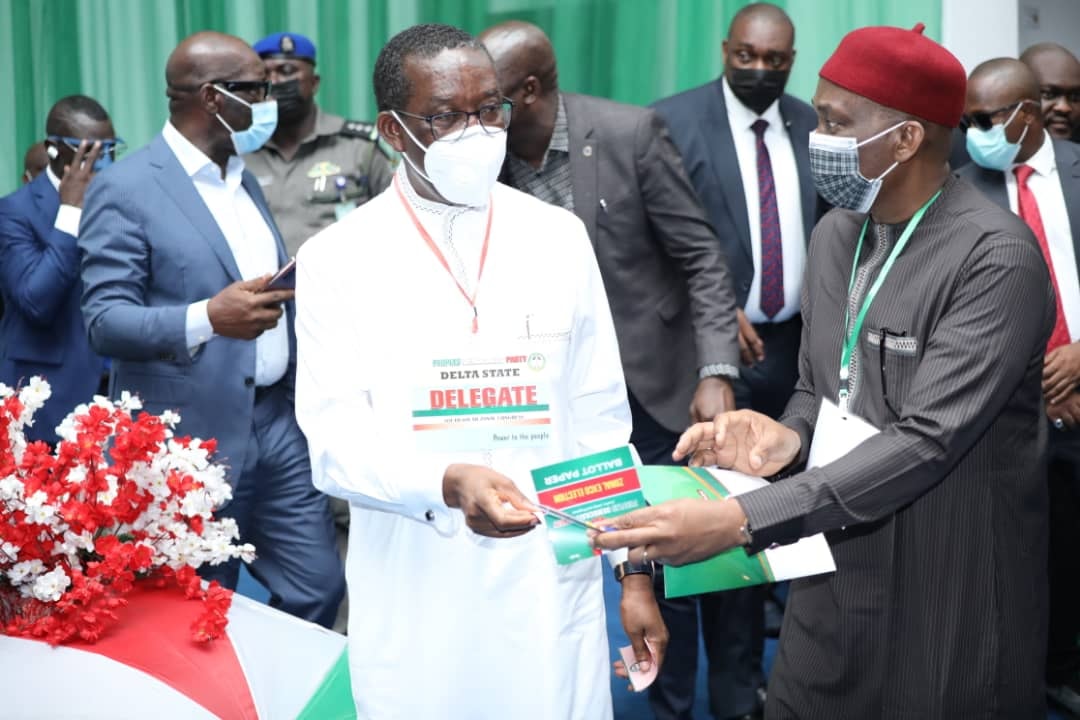 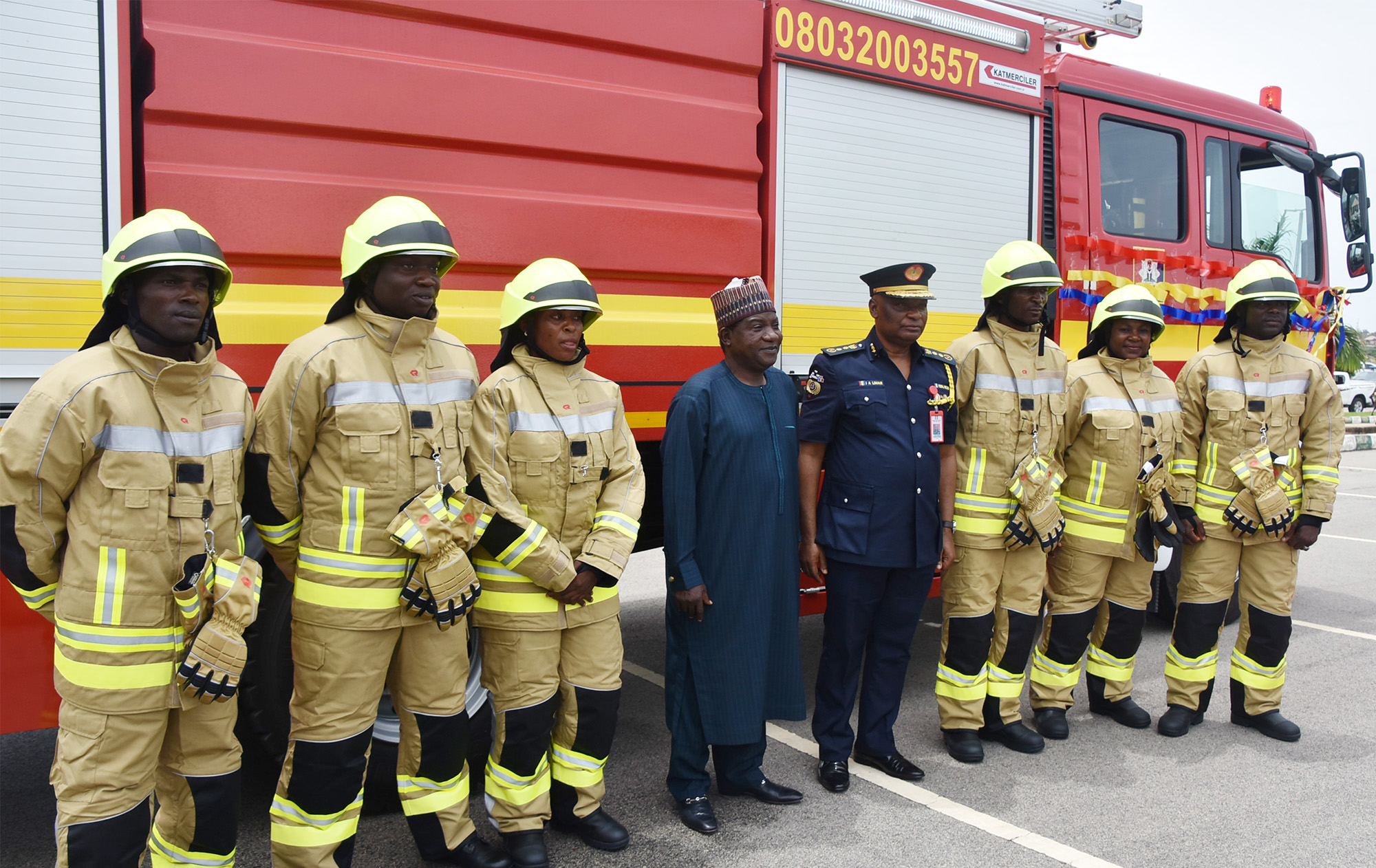 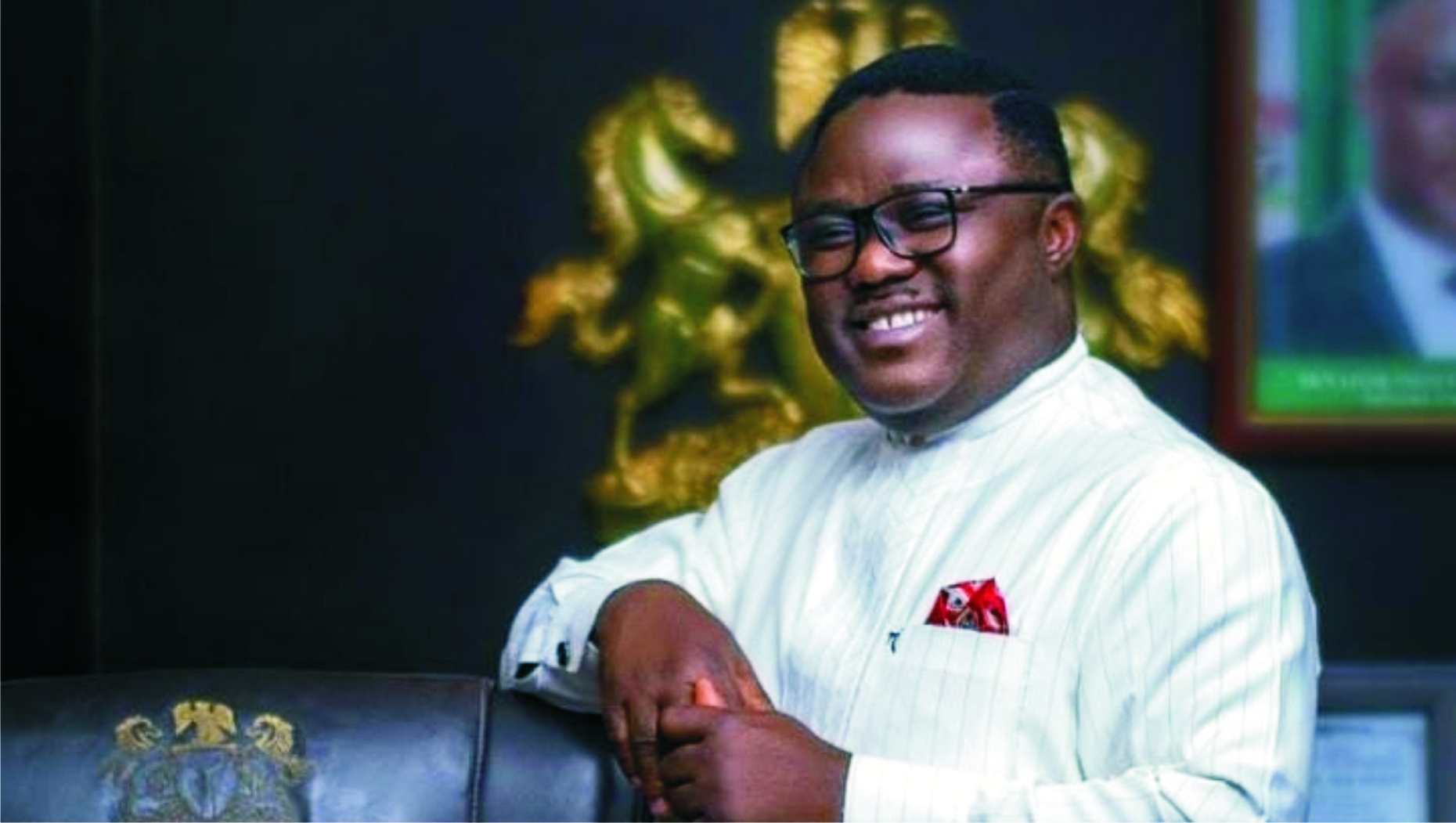