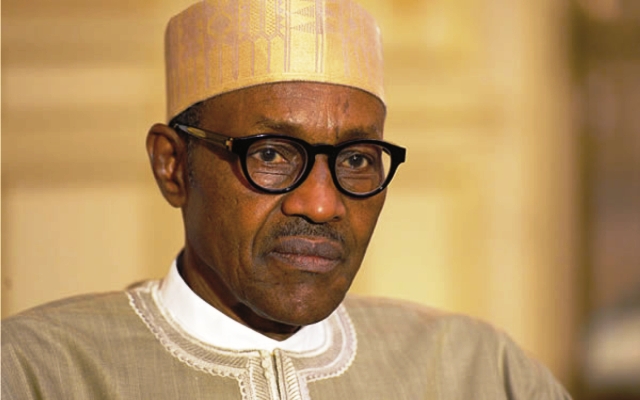 President Muhammadu Buhari has commissioned the $1.457 billion Abuja- Kaduna rail services.
The President, during the commissioning at Idu Station in Abuja, yesterday, promised that the Federal Government would link all states and commercial centres in the country with rail lines.
The president later took a train ride from Idu to Kubwa, a suburb of Abuja.
The modernisation phase of the project commenced with the signing of the contract for the construction of Abuja (Idu) to Kaduna (Rigasa) rail line in 2009.
Buhari said the new rail line would significantly enhance and provide affordable and safe movement of passengers and freight between the Federal Capital Territory and Kaduna State.
He noted that the train operation would also serve as a major catalyst for industrialisation and generation of employment.
Nigeria’s first high speed rails system, which connects the Federal Capital City of Abuja and northern commercial capital, Kaduna, yesterday began commercial operations as President Muhammadu Buhari inaugurated the train service.
Meanwhile, President Buhari reportedly stunned the Minister of Works, Power and Housing, Babatunde Fashola, following his decision to nominate Akintunde Ibitayo Akinwande, as the executive chairman of the Nigerian Electricity Regulatory Commission (NERC).
According to a report, Akinwade, a professor in the Electrical Engineering and Computer Science Department of the Massachusetts Institute of Technology (MIT), was nominated ahead of Fashola’s preferred candidate, Olasupo Shasore.

However, he and Femi Amzat, Fashola’s commissioner for works, were defeated by Akinwunmi Ambode, the preferred candidate of Bola Tinubu, a national leader of APC.
Following Ambode’s victory at the poll, the relationship between Tinubu and Fashola has not improved since then, and it was widely reported last year that Tinubu did not support the appointment of Fashola as minister because of their strained relationship.
But a Presidency insider told newsmen: “Shasore was dropped because the president does not want anything that will stoke tension in the Lagos axis again.”
According to the source, Buhari personally sought out the NERC nominees as he is doing in critical areas of his administration.
He said: “The president’s expectation is that with more professionals in his team, including those from the Diaspora, he will be able to deliver the goods in these critical areas.”
With his nomination, Akinwande will succeed Sam Amadi whose tenure ended in 2015.
It was gathered that Buhari sent Akinwande’s name and other nominees to the Senate for confirmation before they embarked on their long recess last Thursday.
Other nominees include: Musiliu Olalekan Oseni (South-West), Dafe C. Akpeneye (South-South), Okafor Frank Nwoye (South-East), Sanusi Garba (North-West), Nathan Rogers Shatti (North-East), and Moses Arigu (North-Central).
NERC, which regulates the power sector, is key to the resolution of the electricity crisis as the government has already privatised distribution and generation entities.
It is under the control of the Federal Government and is currently being managed by Manitoba of Canada on contractual basis.