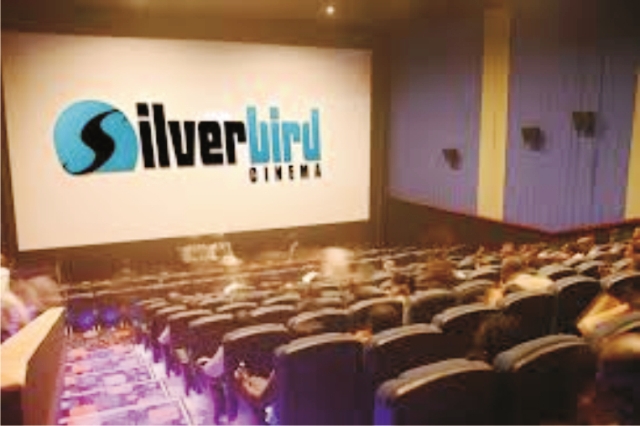 Lancelot Oduwa Imasuen
Lancelot Oduwa Imasuen’s success in the movie industry did not come by accident. And he would gladly tell you that he believes strongly in the maxim, experience is the best teacher. And his experience, acquired over several years of sustained practice in the performing arts, has served him very well. He directed his first movie in 1995,  titled Twisted Fate.  And several others followed: Chaise, Apple, ordained, Bond, Anointed Aziba, Burden and Issakaba, which according to him, was the highest selling of them all. He also directed the Harbinger-nominee Best Best Director, Reel Award 2000. He produced and directed recently.
Also, Lancelot, a founding member of the Directors guld of Nigeria (D.G.N) has directed. Behind closed doors, games women play, games men play, Iraumatised, men do cry, Emotional crack, Master stroke, official romance, Issakaba, Django, Family Battle, the mistress, Ekaete, the pope must hear this, private sin and more.
Tchidi Chikere
The producer has over 50 films to his credit. Tchidi, who hails from Mbaise, Imo State, is also a musician, He has had duets with marvelous Benji, OJB Jezreeland Pat Attah. He started writing film scripts when he was still in school. While in scholl, he belonged to a musical group of three-Chikere, is an actor, director, producer, script writer and singer. He was married to Sophia Tchidi Chikere who is also an actress and the union has produced three boys together.

Desmond Elliot
Popular Nollywood actor cum director, desmond Elliot is a well-known houseshold  name in the Nigerian entertainment industry who has also gone into politics, Desmond Eliot has Co0produced about six or more films including, guilty pleasures, Holding Hope, Reloaded and some others.
Omoni Oboli
She was nominated for the Best Actress in a leading role award at the 2011 Africa Movie  Academy Awards. In 2014, Omoni won Big screen Actress of the year Award, at the  2014 Eloy Awards, for her movie, Being Mrs Eliot After a long break from the Nigerian movie scene, Omoni made a come back, featuring in Kunle Afolayan’s award winning movie, the Figurine, which starred top cast like Desmond Elliot, Yemi Blaq and Meray Johnson in 2009. Wives on strike with Chioma Akpotha, Uche Joambo, Kalu Ikeagwu

Rita Dominic
Dominic started performing when she was a child, appearing in school plays and children’s televion shows in Imo State. In 1998, she starred in her first movie, A time to kill, she won the city people awards in 2004 as the most outstanding actress. She has starred in over 100 Nollywood productions. She has made herself a priceless diamond among other actresses in Nigeria, in the sense that she always pulls herself out to be noticed in any of the movie she stars in, she has grown over the years, from an actress to an award winning and recognized producer.
The meeting presented Rita in a character as never before. Rita played the character, Clara Ikemba, a powerful secretary to a minister. None of her movies better exemplifies her talents and strengths as an actress better than ‘the meeting’ the movie hasn’t failed to bring in awards and nominations. The meeting won the ‘people choice’ award at the just concluded Nollywood week in Paris, France. It also got Rita the ‘Best lead Actress’ award in the 2013 Nigeria entertainment awards amongst other awards . Source: leadership @ all Africa. Com.