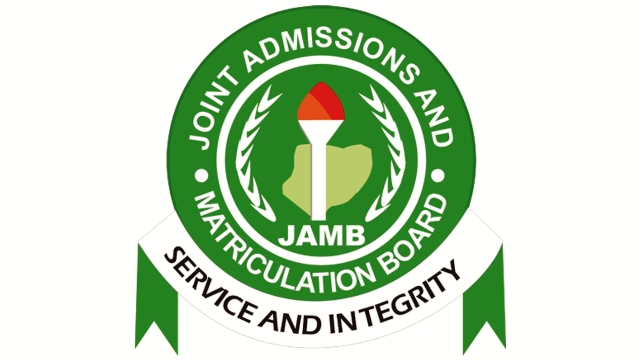 The Joint Admissions and
Matriculation Board (JAMB) says its Computer Based Test (CBT) mode of examination will continue to improve in the coming years.
The Head, Media and Publicity of the board, Dr Fabian Benjamin, stated this in an interview with newsmen in Lagos recently.
He said that the method would be sustained to achieve its gains.
According to Benjamin, the board has sacrificed a lot to ensure that this mode is achieved and sustained irrespective of some little challenges.
“This CBT mode has come to stay and there is no going back on that.
“Recently our attention was drawn to news making the rounds that government has cancelled CBT.
“We want to categorically make it clear that there is no truth in this as government has rather re-enforced its confidence in the conduct of the board’s CBT.
“At the 2016 policy committee meeting, government announced the cancellation of the post-UTME sequel to the confidence of stakeholders over the outcome of the board’s CBT result,’’ he said.
Benjamin recalled that post-UTME was introduced 10 years ago as a result of the dwindling confidence of stakeholders in the conduct of the board’s examination.
He said that it was as a result of the poor predictive validity of its results.
He stressed that the introduction of CBT had changed the narrative, adding that the issue of impersonation and other examination malpractices had become a thing of the past.
“To ensure a seamless admission process in 2016, the Federal Ministry of Education invited all administrative heads of tertiary institutions for a meeting.
“This is sequel to the cancellation of post-UTME.
“It was equally to discuss the modalities of admission for the 2016/2017 academic session.
“Emphasis was placed on the usual admission criteria of merit, catchment and educationally less-developed states,’’ he said.
He added that the criteria would bring back the glory days when institutions were cosmopolitan.
According to him, with the new admission criteria, there will be a lot of changes with each of such institutions having a reflection of Nigerian tribes irrespective of its location.