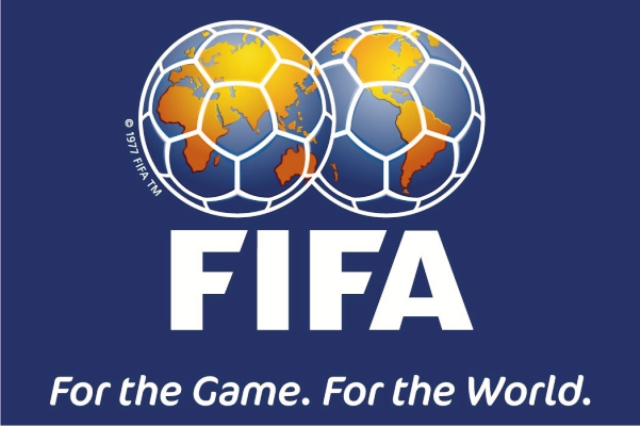 FIFA President Gianni Infantino is to pay a two-day working visit to Nigeria next week, during which time he will be received by the country’s President, the Nigeria Football Federation (NFF) have announced.
Infantino will be accompanied on the two-day working visit by FIFA secretary general Fatma Samoura.
The Italian-Swiss, who was elected FIFA President at an extraordinary general assembly in Zurich on 26th February 2016, confirmed the trip following a meeting with NFF president Amaju Pinnick in Paris, France on Sunday.
“The FIFA President and Secretary General will arrive in the Federal Capital Territory, Abuja on Sunday,  on a two –day working visit to Nigeria,” Pinnick disclosed.
During the visit, Infantino and Samoura will pay a courtesy call on President Muhammadu Buhari at the Aso Rock Presidential Villa, hold meeting with a legion of African FA presidents who are expected in Nigeria to join the NFF to receive the FIFA top shots and attend an evening session with Corporate Nigeria in Lagos.
The FIFA bosses will also meet with Governor Akinwunmi Ambode of Lagos State before watching the finals of the NFF/ZENITH Bank Future Eagles Championship.
A welcome dinner put together by the League Management Company and also attended by members of the diplomatic corps is on the cards.
At the one–hour meeting involving Infantino, Samoura and Pinnick on Sunday, Nigeria’s minister of sports Solomon Dalung spoke with the FIFA boss and expressed Nigeria’s readiness to welcome the FIFA team.
Fatma Samba Diouf Samoura, 54, was appointed FIFA Secretary General at the 66th FIFA Congress in Mexico City on 12th May.
The Senegalese, who has wide experience working with the United Nations in several countries, is the first –ever woman to hold the position in FIFA’s 112 –year history.