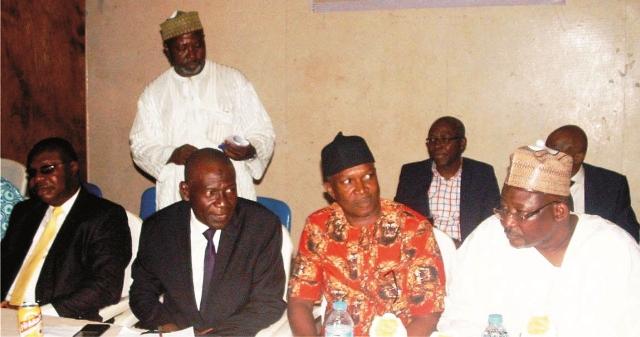 Airlines’ Tariffs Have Been Liberalised – NCAA