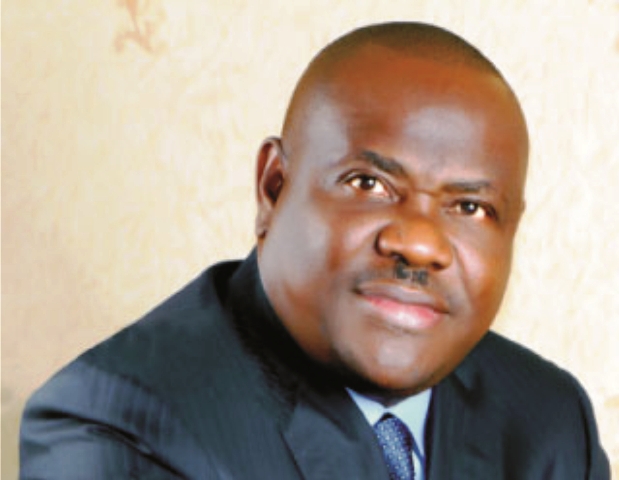 The Rivers State Governor,
Chief Nyesom Wike has directed security agencies to ensure that there is no hiding place for cultists and other criminal elements operating in the state.
The governor gave the directive while monitoring the demolition of illegal structures along Eagle Island road that served as hideouts for criminals.
He reiterated government’s resolved to rid the state of cultists, kidnappers and armed robbers, stressing that his government would not tolerate criminal activities in the state.
Similarly, the Mayor of Port Harcourt City Local Government Council, Sir Sonny Ejekwu said he would carry out to the letter the governor’s directive on the demolition of hide-outs for criminals within Port Harcourt metropolis.
The Mayor who was speaking while monitoring the demolition of illegal structures at Eagle Island yesterday assured residents of the state of government’s commitment to weed out criminal elements.
“All the batcher houses must be brought down as armed robbers, Kidnappers, cultists use places like waterfront batcher –houses to perpetrate more evil.  And the most annoying aspect of it is that they are being covered by some innocent occupants of these batcher-houses, forgetting that when oil stains one finger if nothing is done, it spreads to other fingers.
‘This is exactly what is happening to the occupants of the batcher-houses in Eagle Island, back of water board, back of Andoni waterfront and so on.
“Today all the batcher houses within these place must be brought down and burnt to ashes,”, he said.
Speaking in an interview with The Tide, one of the occupants of the demolished structures, Mr Kesuanu Gbara expressed dissatisfaction with the criminal acts that were perpetrated at the Eagle Island waterfront.
We don’t blame the governor for the destruction of the batcher-houses, because so many atrocities go on in this place and sometimes if you report to the police, they (criminals) would come after your life”, he said. 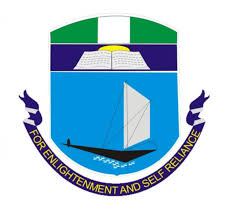 University of Port Harcourt Women Association President (UPWA),Dr Udeme Georgewill Owunari, has pledged her resolve to meet needs of staff of the university.
Owunari made the pledge during her maiden address/interactive session with UPWA group of schools staff recently at Abuja Campus of the university.
She reiterated her determination to meeting pressing needs of staff, adding that it would go a long way to reposition the school towards meeting the vision of the founding fathers.
Owunari assured both staff and women of her readiness and zeal to carry everyone along in line with laid down rules.
She restated her zeal to run an open door policy, saying that adherence to Covid-19 protocol by staff could be compromised.
While seeking the cooperation and support of members of staff to achieving desired objectives, members pledged their total support and loyalty to the new president, describing her as a visionary leader.
She warned against lateness,unprofessional conduct among staff, saying the current administration will not tolerate such hence any staff found wanting will be shown the way out 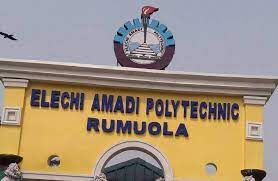 Captain Elechi Amadi Polytechnic has expressed its readiness to collaborate with the Rivers State Newspaper Corporation (RSNC) so as to maintain the professional growth of the newspaper organisation.
The Rector of the institution, Dr. Samuel Kalagbor stated this yesterday at the institution’s conference room, when the management of the Rivers State Newspaper Corporation paid the school a courtesy visit in Port Harcourt.
Kalagbor expressed appreciation to The Tide newspaper for the good work it has been doing in the state, South-South, and the nation since the establishment of the corporation, adding that he is excited to hear that The Tide is marking its 50 years anniversary this year.
The Rector pointed out that The Tide newspaper has over the years been anchoring the activities of the institution and that the school has effectively upgraded and improved in its developments due to the role played by the state newspaper.
He pledged that the polytechnic would continue to support the corporation for the professional growth of the newspaper in the State.
According to him, The Tide newspaper has never any day disappointed him and the school, unlike other newspapers that sometimes misinterpret them which often result to serious issues.
Earlier, the General Manager of Rivers State Newspaper Corporation, Chief Ernest Chinwo who led the management on the visit said the purpose of the visit was to strengthen the existing cordial relationship between the corporation and the institution as well as to unveil to the school management the need to maximize patronage with the corporation.
The General Manager also used the opportunity to announce to the leadership of the polytechnic the 50 years anniversary of The Tide newspaper in the state, and solicited the support of the institution in the anniversary’s celebration.
Chinwo further expressed the need for the school to continue to patronise the state newspaper, saying that the corporation is into all kinds of printing jobs.
He thanked the Rector and the management of the school for a warm reception and relationship, promising to maintain the existing standard of the state- owned newspaper. 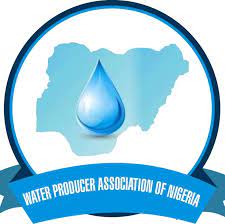 Water Producers in Rivers State have commended the Rivers State Government for its effort in sanitizing water production in the state.
This was contained in a statement jointly signed by the state chairman of Water Producers Association of Nigeria (WPAN) at Egberi Odiva Macson and his table water producers of Nigeria (ATWAP) counterpart Pastor Agape Onuh.
The statement said the government effort through the Commissioner of Water Resources and Rural Development, Dr Tamunosisi Gogo Jaja are is in line with the associations standard of ensuring sanity in the water production business of the state.
“We hereby expressed our satisfaction over the drive by the Rivers Ministry of Water Resources and Rural Development in sanitizing and regulating the water industry of the state geared towards ensuring that standard is maintained among practitioners.
“May we state categorically that such drive by the ministry is in tandem with the laws governing our associations and we strongly believe it will protect lives of residents of the state and our business as quacks and illegal activities will be eliminated.
They also said that some of the recently sealed water factories in the state were not owned by members of the association has called on the public to only patronise water producers who are members of the association.
It also called on all water producers to a matter of necessity ensure that their business environments are kept clean all the times to avoid risk of being sealed.
The associations also assured of its commitment to quality water production supply in the state, while also assuring the government of its unflinching supports towards sanitizing the water production sector of the state.