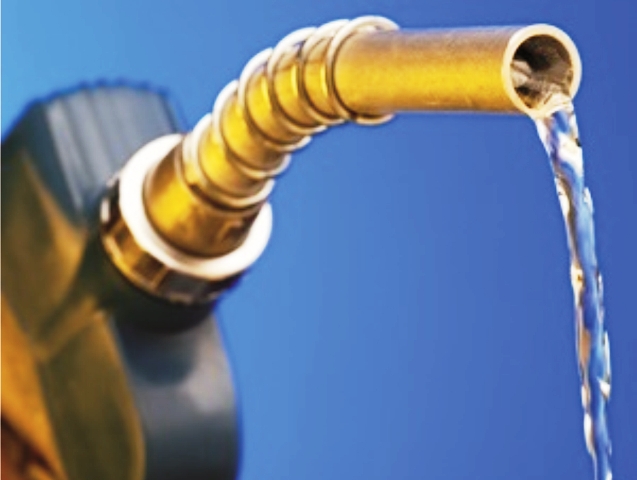 A middle-aged woman re
siding in the Diobu area of Port Harcourt has sounded the alarm warning people to beware of increasing circulation of adulterated kerosene in the Rivers State capital.
“Speaking to The Tide correspondent, she said “I want to use this opportunity to draw the attention of the relevant authorities and the general public that adulterated kerosene dealers are at it again in Port Harcourt, something should be done urgently now”.
The woman, a hair dresser last week narrowly escaped death as she was lighting her stove, unsuspecting that the kerosene she bought was adulterated.
Narrating her ordeal to The Tide at her Okwuzu Street residence, the lady, who did not want her name printed, said she had bought the substance at the railway axis of the Mile 1 market to prepare supper for her family on that fateful day at about 7.00pm.
According to the lady, as she lighted the stove after pouring in the kerosene, there was a sudden explosion with loud noise that bursted into flames . The kitchen she said, is attached to her family’s one-bedroom flat apartment.
She explained that as soon as the explosion occurred, God pushed her  away from the stove and in shock could not know immediately what to do than to raise alarm for help, saying”, But for the quick intervention of her husband who was in the sitting room and co-tenants, the fire would have escalated to other parts of our apartment”.
The lady whose family relocated to their new abode barely three months ago, told The Tide that even though the fire consumed just a little of her kitchen utensil, that was not important, but she gave God the glory and thanks for preventing what would have turned a big disaster and saved her life.
She called on the general public to watch out for the monster called adulterated kerosene as she had twice experienced similar explosions under two months, though not as serious as the last one and urged the relevant  authorities to look into the matter in order to avoid more occurrence.
The Tide investigations revealed that there are several cases of burns caused by adulterated kerosene explosions in various hospitals in Port Harcourt.
When The Tide correspondent visited the zonal office of the Department of Petroleum Resources (DPR) at Moscow  Road  for confirmation, the zonal managers was not on seat.