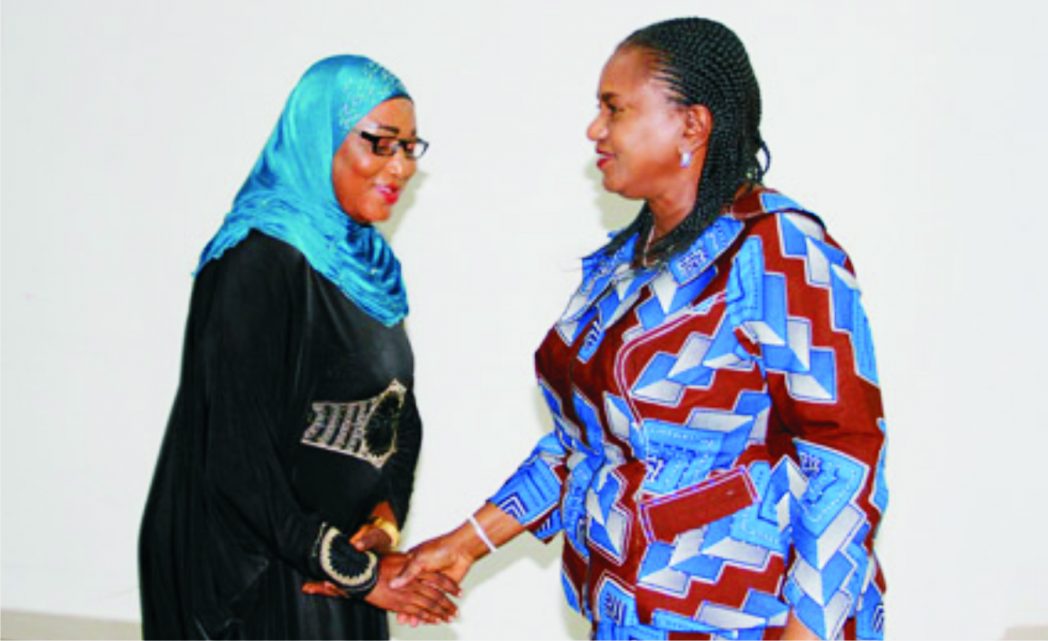 A public hearing on government’s efforts to convert the Rivers State College of Arts and Science (RivCAS) to Port Harcourt Polytechnic, holds today at the State Assembly’s Main auditorium.
The Port Harcourt Polytechnic Bill, 2016, is a bill for a law for the conversion of RivCAS to Port Harcourt Polytechnic, and to transfer the staff and properties of the former and other matters incidental thereto to the Polytechnic.
Leader of the State House of Assembly, who is also Chairman of the House Committee on Education, Hon. Martins Chike-Amaewhule at the weekend invited stakeholders to the public hearing to ensure a qualitative debate and positive outcome.
In a statement in Port Harcourt, the Education Committee advised interested stakeholders to obtain copies    and submit memoranda to Room 012 (2nd Floor), Rivers State House of Assembly Complex, Moscow Road, Port Harcourt on or before 10 am, today.
Meanwhile, the RIVCAS Students Union Government and the leadership of National Union of Rivers State Students (NURSS) have in separate reactions, hailed the efforts of the state government to expand the frontiers of higher education in the state.
Both bodies commended the Governor Nyesom Wike-led Rivers State Government for the discretion, and urged it to pursue the scheme to its logical and positive conclusion.
The Tide gathered that the conversion of the RIVCAS to a Polytechnic enjoys tremendous support among Rivers people who believe that it would help reduce the number of out-of-school youth in the state, after every admission season.
Also, the Rivers State chapter of the Trade Union Congress (TUC) has supported  the decision of the Rivers State Government to convert the state College of Arts and Science (RIVCAS) into a polytechnic for the purpose of enhancing the state’s capacity to produce technical manpower to support economic and industrial development.
In a statement in Port Harcourt, at the weekend, the state TUC Chairman, Comrade Hyginus Chika Onuegbu, said “it is important to state that there is nothing absolutely wrong with the proposed  the conversion of the Rivers State College of Arts and Science to Port Harcourt Polytechnic or even a full-fledged university.
“Consequently, we support the move by the Rivers State Government and the Rivers State House of Assembly to do so”, Onuegbu said.
His reasons for the support include the fact that, “Rivers State needs more institutions of higher learning, and at this very difficult time, it is far cheaper to convert an existing institution than build a brand new one.
“Moreover both the Rivers  State University of Science and Technology (RSUST) and Ignatius Ajuru University of Education (IAUA) were similarly converted to their current status,” the TUC chairman noted.
The TUC argued that “from interactions with lecturers in the Rivers State College of Arts and Science,” it was revealed that “the institution has been operating as a polytechnic,” adding that it was “only natural that the government formalises that status.
“We, therefore, support the conversion of the Rivers State College of Arts and Science to Port Harcourt Polytechnic,” he stressed.
The TUC chairman however, urged the Rivers State Government to, upon the conversion, expeditiously ensure that all its programmes are duly accredited by the National Board for Technical Education (NBTE) as a full-fledged polytechnic.
It also called on the State Government to put machinery in motion to attract the establishment of private universities and polytechnics in Rivers State, in line with what obtains in Ogun, Lagos, among others, so as to bridge the huge gap in the number of tertiary educational institutions to meet increasing demands of the rising population of seekers of higher education in Rivers State.