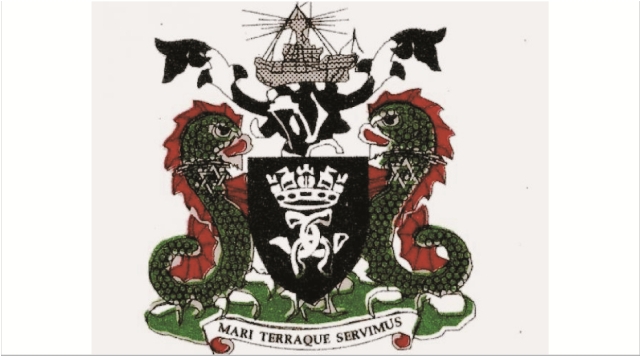 It was thrilling and frilling
as Nigerian Ports Authority (NPA) Port Harcourt Port tennis club host All Stars Tennis Club of Port Harcourt Township in a friendly challenge tournaments.
The tournament which took place at the Ports’ Anchor recently was won by Peter Ekpenyong of NPA Sports Club as he beat Sotonye Isekiri of All Stars Tennis Club 6-4,2-6 and 6-2 final game.
Speaking at the ceremony, the General Manager of NPA, Eastern Ports, Port Harcourt, Mr. Joshua Asanga commended the enitiators of the tournament and said sports new friendship could be established, adding that it is a very healthy development.
Asanga who was the chairman of the occasion was represented by Acting General Manager, Public Affairs, Eastern Zone, Musa ILiya also hinted that NPA Eastern Ports has passion in both local and international sports, and on behalf of the management welcomed the participants to the tournament.
Also speaking, the President, NPA Sports Club Port Harcourt, Emmanuel Olubunmi opined that the essence of the tournament was to foster unity between the two clubs, describing it as unique.
Olubunmi said the Anchorage used to be very busy with sports activities but for some reasons had not been so, and appealed to the General Manager to support the club with table tennis boards, a changing room as well as renovate the courts in order to encourage more people to join the club.
In his speech, the Honourary Patron and Trustee of All Stars Tennis Club, Elder Kalada Aminiokuma also expressed delight with the development and appealed that it should continue to cement the relationship.
Dignitaries from all walks of life graced the occasion while the highlight was the exhibition play-off between the representative of the General Manager of NPA, Musa ILiya and the Patron of All Stars tennis Club, Elder Kalada Aminiokuma.

Yobo To Star In Nigerian League