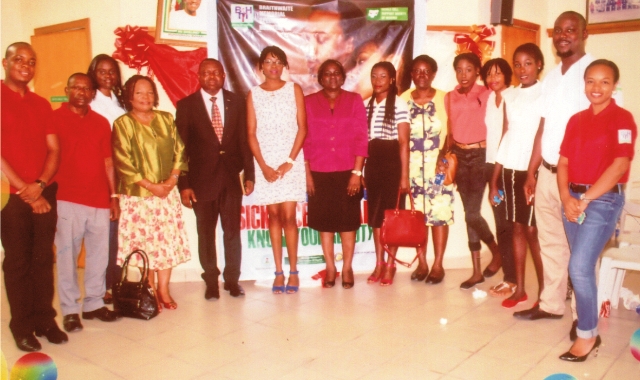 The Code of Conduct Tribunal, yesterday, fixed July 13 to deliver its ruling on an application filed  by the Senate President, Bukola Saraki, asking its Chairman, Danladi Umar to disqualify himself from further presiding  over his trial.
The tribunal fixed the date for ruling after hearing parties, with the prosecution led by Mr. Rotimi Jacobs (SAN), describing the application as frivolous and urged the tribunal to dismiss it.
On the other hand, defence counsel, Mr. Paul Erokoro (SAN),  maintained that with the comment of the tribunal chairman during the June 7, 2016 proceedings which he said his team had  adjudged to be biased  against the defence, the tribunal chairman could no longer do justice.
Erokoro quoted Umar to have warned that the delay tactics deployed by the defence  would not reduce the consequences of the trial.
The lawyer maintained that the comment was tantamount to a threat of conviction of the defendant when trial was yet to be concluded.
But Jacobs said the consequences referred to by Umar  could either be acquittal or conviction going by the provisions of Section 309 and 310 Administration of Criminal Justice Act, 2015.
Saraki is being prosecuted by the Federal Government before the CCT on 16 counts, including false and anticipatory asset declaration, which he allegedly made between 2003 and 2011 when he served as the Governor of Kwara State.
He is  also accused  of operating foreign accounts as a public officer and of receiving governor’s salary or emoluments  in addition to his salary as a senator for some periods after completing his two terms as governor and got elected as a senator .
However, the House of Representatives, yesterday, rose in defence of the President of the Senate, Bukola Saraki, and the Deputy Senate President, Ike Ekweremadu, saying that the Federal Government should “desist” from its bid to prosecute them over forgery allegations.
It noted that dragging Saraki and Ekweremadu to court did not only amount to interfering with the “internal affairs” of the Senate, but was also part of a plot to cripple the institution of the National Assembly.
In a resolution in Abuja, the House specifically urged President Muhammadu Buhari to intervene by cautioning top officials of his administration and stop them from “progressing in error.”
A member from Kogi State, Mr. Tajudeen Yusuf, who brought up the issue under matters of urgent public importance, recalled that the lack of respect for the National Assembly was exemplified in the non-implementation of the resolution passed since March, taking over the Kogi State House of Assembly.
The House argued that seeking to prosecute Saraki and Ekweremadu after an Abuja Federal High Court had ruled that the case in question was an internal affair of the legislature, suggested desperation to rubbish the National Assembly.
Calling on the executive to abide by the principle of separation of powers and independence of the legislature as enshrined in the 1999 Constitution (as amended), the Resolution read further, “The House strongly urges Mr. President, who has sworn to an oath to defend and protect the constitution, to prevail on the members of the executive council to desist from further steps that will cripple the National Assembly.
“These include prosecuting the presiding officers of the Senate over alleged forgery of Senate Rules, which a  competent court of law has also recognised as strictly the ‘internal affair of the National Assembly’, and which judgement has not been set aside by any superior court.”
Citing more instances of disregard for the National Assembly, the House observed that Ministers and heads of agencies ignored invitations to appear before committees for oversight.
“It is now commonplace that ministers and heads of parastatals ignore invitations by committees at will.
“The House committees have therefore been rendered toothless because no consequences attach to such wanton refusal of ministers to attend sessions,” the House added.
The session was presided over by the Speaker, Mr. Yakubu Dogara.
But, he did not allow the motion to be debated on the grounds that it was “straightforward.”