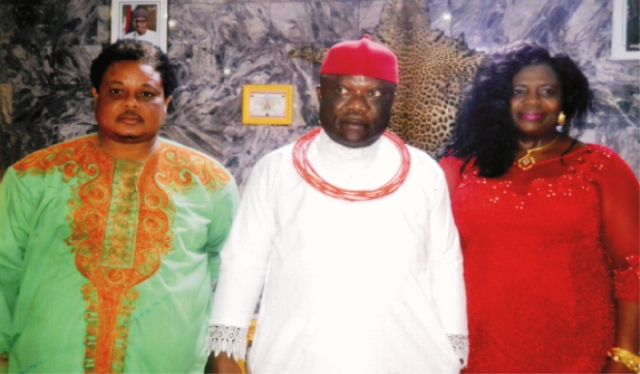 Bayelsa State Govern
ment has approved the creation of a website, ‘the Bayelsa Watch’ where its monthly income and expenditure can be accessed.
Disclosing this to newsmen at the end of the 59th Executive Council meeting the state Commissioner of Information and Orientation, Hon. Jonathan Obuebite said, it was in line with the present administration’s policy of transparency and accountability.
The website, according to him, will be domiciled in the State Ministry of Information and Orientation, to enable people have unfettered access to information, especially on issues relating to the finances of the state.
Describing the new development as an improvement on the existing transparency initiative programme, Hon. Obuebite maintained that, the  monthly presentation of the state’s un-audited account to the general public would go a long way in reducing speculations on the financial transactions of the administration.
According to him, on assumption of office in 2011, the State Governor, Hon. Seriake Dickson promised the people of the state, that he would run an all inclusive and transparent government, and he has kept faith with the vow  in the last four and half years.
He stressed that with the opening of the website, the general public, especially Bayelsans at home and in the Diaspora, would be able to access financial information about the state government and raise appropriate questions, where necessary.
On the present economic situation in the state, the commissioner blamed it on the indebtedness caused by the previous administration, adding that over 85% of the monthly allocation from the Federation Account was being spent on the servicing of its debts, including bonds, loans and overpayments.
Bayelsa is the most disadvantaged on all the indices used in computing revenues that accrue to states from the Federal Allocation, except derivation, which has been adversely depleted by the drop in oil production, occasioned by the activities of militants in the region” he said.
“Bayelsa is the least on all the other criteria, which include, the number of Local Government Areas, population and land mass. Until the current spate of destruction of the country’s oil and gas assets is brought to a halt, the state’s allocation from the federal government will continue to drop,” he added.
According to him, the situation has made it extremely expedient for the state to diversify its economy by creating other sources of revenue, with a view to meeting its recurrent expenditure demands.