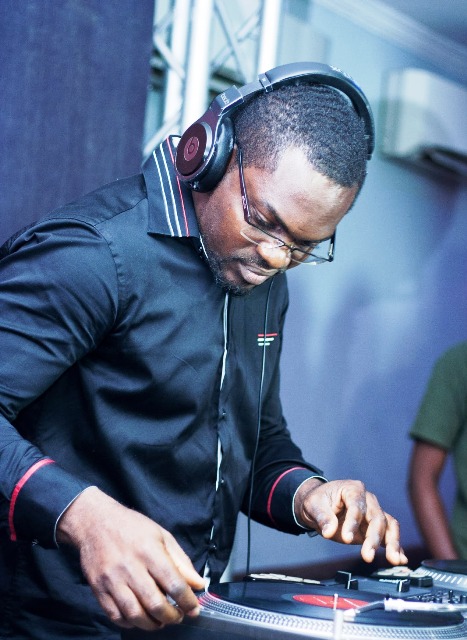 Recent report has shown
a list of top Nigerian artistes who have had issues with their record labels and have in one way or another taken steps to exit the label. The year 2016 has been a very busy one for Nigerian music, the industry has been plagued with a high occurrence of beefs, drama and many more. Top amongst these are the good old label struggles between record labels and their signed artistes. This clash which usually pits art against business had an unusually high occurrence of label splits, wrangles and lawsuits.
For many, everything goes smoothly and amicably. But for many others, it gets messy, involves the police and a huge number of collared executives working their way through legal papers, accusations, public posturing, sobtales, legal suits and court injunctions. Among these according to pulse are:
Skales (Baseline music)
The singer was signed in 2014 to Baseline Music, Record Label that was managed by Veterans Howie T and Dipo Abdul. According to sources, after a year of no investment, he moved on with his career. He is currently being detained by the police and together with his manager, Osagie Osarenkhoe, they are being investigated for fraud by the label.
Runtown (Ericmany Entertainment)
The singer has terminated his deal with Ecrimany Entertainment, in May, citing money problems, threat to life and gross disrespect from his label CEO, Prince Okwudili Umenyiora (a.k.a Dilly), the CEO of Dilly motors.
Lil Kesh
The rapper was freed from YBNL records, after his two year contract with the Olamide-led label ran out. There was no renewal nor extension with Lil-Kesh who is amicably moving out and setting up his imprint, YAGI, with the help of his ex-boss. He is still managed by YBNL.
Ice Prince
Although the rapper’s deal expired with chocolate city two years ago, he stayed affiliated to the label, and this year made it public that he had left. He has currently set up his personal imprint under the label, Super Cool Cats.
Saeon
The singer was freed from her baseline music contract, due to creative difference. She has with the label and their alleged lack of support for her artistic direction and progression. She is currently working on creating a new imprint and identity.
Debbie Rise
The former Nigeria Idol contestant acrimoniously split ways with her record label, 800 Records after they repudiated her deal with them, due to her request to see a record of the financial investment carried out in her career.
Milli
The rapper departed chocolate city due to his unhappiness at being prevented from releasing music, and dropping his projects. He is currently on the verge of announcing a new record label and movement named up next universe.
BACI
Although verbal agreements formed the basis of the singer’s deal with the Ubi Franklin and Iyanya-led made men music group, the label failed to officially hand Baci a contract after he spent 6 years with them.
Chidinma
The singer’s deal with capital hill records was not extended after it expired this year. Both parties chose to keep mute about the affair, but amicably parted ways. There are rumours of her setting up camp with singer Flavor, under his 2 nite entertainment.
Tonto Dikeh
Actress and singer Tonto Dikeh announced her departure from D’banj record label DB records, citing ‘business reasons’ as the cause, she has made no return to music since then.
Zeez (DJ Zeez)
The singer was sued by his ex-label, HF music for breach of contract, owing to his alleged refusal to record new music. He lost the case, and was ordered by the court to pay damages to the label to the tune of N22 million.

Majek Fashek Bounces Back To Health