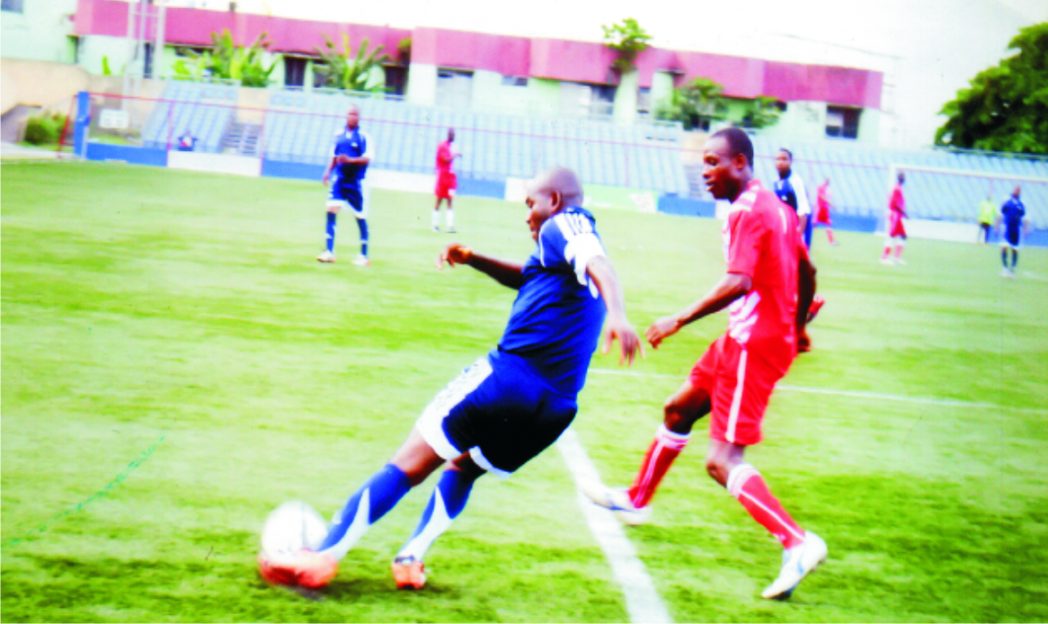 A sports enthusiast,
Emma Obiora has described the testimonial match in honour of ex-Super Eagles’ Captain, Joseph Yobo as well deserved as it is not a means fit.Obiora stated this in a chat with Tidesports in his office in Port Harcourt, at the weekend said he deserved the honour for playing 100 games for his country (Nigeria0 in the midst of injuries.According to him, it is a great achievement that some of his contemporaries played only one match for the country, but he is lucky to have participated in World Cups and Nation’s Cup as Captain and even won the last Nations’s cup for Nigeria.The Sports analyst said the testimonial match is a big hnour and achievement well deserved and a honour to whom it is due because other countries also honour such players that attained such a height, “It is a good thing putting together the match in honour of Joseph Yobo”.He opined that despite pressure on the state government, Governor Nyesom Wike was able to honour its own after FIFA had also recognized and honour him with a certificate for attaining that 100 caps for Nigeria, but maintained that corporate organization and other football enthusiasts could have taken the responsibility off the government, while the government will play the role of a landlord.Obiora also commended the Sports Commissioner, Hon. Boma Iyaye for ensuring that the honour come to pass and appreciate J.J. Okocha who could not make it but also make Niger and Super Eagles thick, adding that there is no envy but to thank God for the grace to enable Yobo to accomplish this fit.”It also shows that it is given the proper environment, Nigeria is worthy of so many Yobo’s although not in football but in other sports, because they have the talents and could be great ambassadors to this country, their State and Local Government Areas, and the chieftaincy title to be conferred on Yobo by the people of Ogoni is also a good thing”, he posited.Top of Form Sports enthusiast, football fans would be opportune to have a glimse of those great football players that are going to participate in the testimonial match live and not on Television, and used the forum to also thank the coaches that discovered Yobo from the grassroot to limelights as posterity will never forget them.