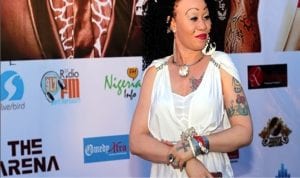 Focus On Best 10 Nollywood Actresses Of All Times