The communication /
Manager of Starwood Hotels and Resorts Nigeria, Nanji Lawa Tyem, has reiterated the need to celebrate women for their achievements and contributions to the homes and society at large.
Tyem made this remark at an event to mark this year’s International  Womens’ Day celebration organised by the Le Meridien Hotel, Ogeyi place, Port Harcourt.
She noted that women are worth celebrating being behind successful men innovations and creativity world over. She noted that women are strong and can withstand pressure  and have given birth to the presidents, senators, professionals and whoever has life.
The manager called on women to stand up and take their place at the centre of decision making, adding that every women has the potential to excel and achieve development.
In her contribution, the Sales Manager, le’ Meridian, Ogeyi place, Mrs Vindi Suleman, said the programme was the maiden edition of the hotels International Women’s Day celebration.
She noted that the celebration would be organised annually but in different shapes and forms, adding that this year’s celebration was used to honour over 30 women, while 10 women were given award for outstanding performance in their different fields of endeavour.
She said the programme was a huge success as women turned out in their numbers to have fun and ease the stress of hard work that every women go through. Speaking to The Tide after the programme, Mrs Ogechi Obi, said “women’s struggle is not to be equal or like men but to be better women who can make the society a better place to stay”.
She noted that the programme was very exciting as it opened the door of interaction among women at different levels, adding that it would be a thing of joy to be part of the celebration next year.
Speaking on behalf of the awardees,  the President of Oreva Initiative, Mrs Oreva Mathilda Egbi, commended the hotel for recognising hard work and celebrating women, adding that women had achieved much in the country politically, socially and otherwise.
She called on the women to take proper care of their children, saying that many things in the present society challenge the proper up bringing and development of children.
The highlight of the programme include, the cutting of the cake, dancing raffle draw and other presentations that exposed women to lighter moods. 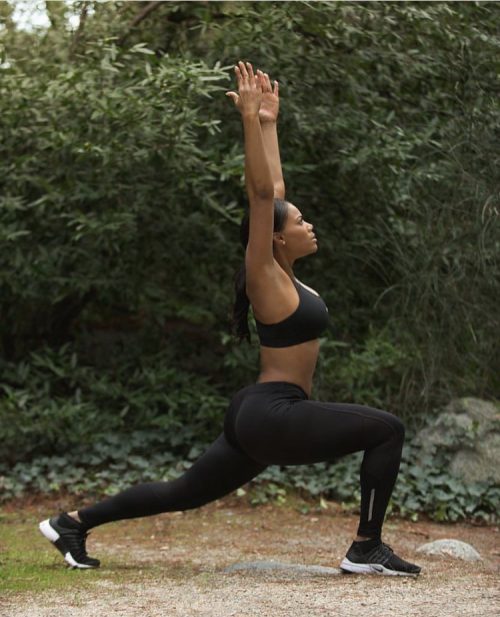 Women and men share many similar health problems, but women have their own health issues, which deserve special consideration.
Women’s lives have changed over the centuries. Historically, life was particularly difficult for most women. Aside from the numerous dangers and diseases, women became wives and mothers often when they were just emerging from their own childhood. Many women had a large number of pregnancies  which may or may not have been wanted. In the past, childbirth itself was risky and frequently, led to the death of the mother. Most women in the past did not live long enough to be concerned about  menopause or old age.
In 1900, a woman’s life span was about 50 years. Now, in the new millennium, average life expectancy for women is 82 years of age, and it is continuing to rise. Not only are women living longer, but they also can anticipate the possibility of enjoying a better quality of life throughout their span of years. In order to accomplish this, it is essential that women take charge of their own bodies and that they comprehend how they can maximise their personal health and fitness. It is also helpful that men understand and are supportive of the health concerns of the women.
Gynaecology is the primary branch of medical science concerned with women’s health issues. The word “gynaecology” is a word consisting of “gynaeco,” meaning “woman,” and “logic,” meaning “knowledge.” Taken together, it is “woman knowledge.
It is important that every woman has access to knowledge related to the spectrum of women’s health issues, not only about her reproductive system, but about all aspects of her body.
There is credible information available to women, not only on such problems as eating disorders,  stress,  alcoholism, addictions, and  depression, but also on basic topics such as good  nutrition, heart health, and exercise. For example, it is beneficial that a woman maintains her optimum weight. If a woman’s waist size measures more than 35 inches (89 cm), she is more likely to develop heart disease, high blood pressure, and diabetes. Eating sensible meals, eliminating after-dinner snacks, and making physical activity a part of daily life are significant ways to help control weight and lower the risk of a long list of health problems.
Smoking is detrimental to anyone’s health, as well as the health of those around them. Unfortunately, women continue to smoke despite the known health risks. Even though the number of female smokers is declining, still  women continue to smoke.
Women are  smoking in spite of the well-publicised risks including cancer, heart disease, and innumerable other health issues.
Drinking an excessive amount of alcohol is also harmful to health. Although women typically begin drinking at a later age than men and tend to drink somewhat less, lower doses of alcohol are required for women to develop alcohol-related medical problems including alcohol toxicity, cirrhosis, and hepatitis.
Women should be aware that they metabolise a number of  drugs differently than men. In some cases and for some medications, the rate of metabolism may be slower, and in other cases, faster. It is, therefore, essential that women are well informed about the kinds and correct dosages of any drugs they are taking.
From Google.Com.