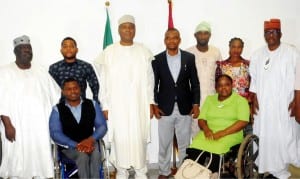 Amadi: end Of An Era