The Head of Service,
Rivers State Mr Rufus Godwin, has commended Andoni Local Government Area for bringing honour to the state through the use of their indigenous language.
The Head of Service said this during the 2016 International Mother Tongue Day celebration held recently at the National Museum, Port Harcourt.
Godwin said out of 535 languages in Nigeria, the Obolo Language had been recognised as the 23rd of its kind in the country.
“The International Mother Tongue Day was proclaimed by the General Assembly of the United Nation’s Educational, Scientific and Cultural Organisation (UNESCO) in November 1999.
“This is important because the mother tongue, is not just one in which the first words are uttered and individual thought expressed, it is also the foundation for the history and culture of each individual”, he said.
He urged the state government to ensure that the indigenous languages were preferred and assured the Obolo people that the state government would continue to support them.
He also solicited the support of the people for Governor Wike-led administration in providing good governance.
In his speech, the Chairman, Board of Trustees, Obolo Language and Bible Translation Organisation, Dr Okere .N. Iragunima said that the old and new testaments of English Bible had been translated into Obolo language.
According to him Andoni is the first in Rivers State to establish Bilingual schools where Obolo is used as a medium of instruction, adding that Obolo language dictionary would soon be lunched.
Speaking, the curate, National Museum, Port Harcourt, Mr Fadamjo Omolayo said concerted efforts should be made to build on these laudable achievements made by the Obolo nation.
Omolayo noted that the language of a people defines and gives them a unique ‘identity”, adding that when we lose our mother tongue, we lose an important element of our cultural heritage.”
He said that the essence of the celebration, was part of global effort to preserve indigenous languages. 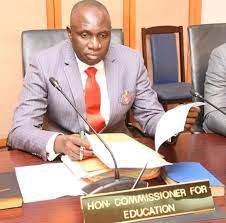 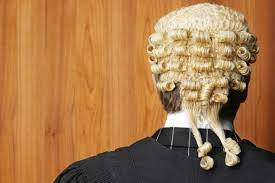 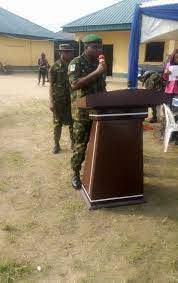