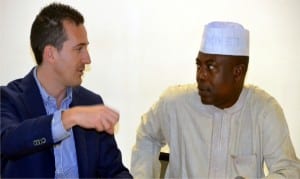 ‘No Plan To Gag Social Media’