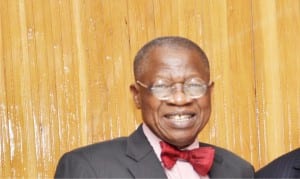 Apc And The Politics Of Demagoguery In Nigeria

Mr Odigie-Oyegun: The Supreme Court Was Right On Rivers State 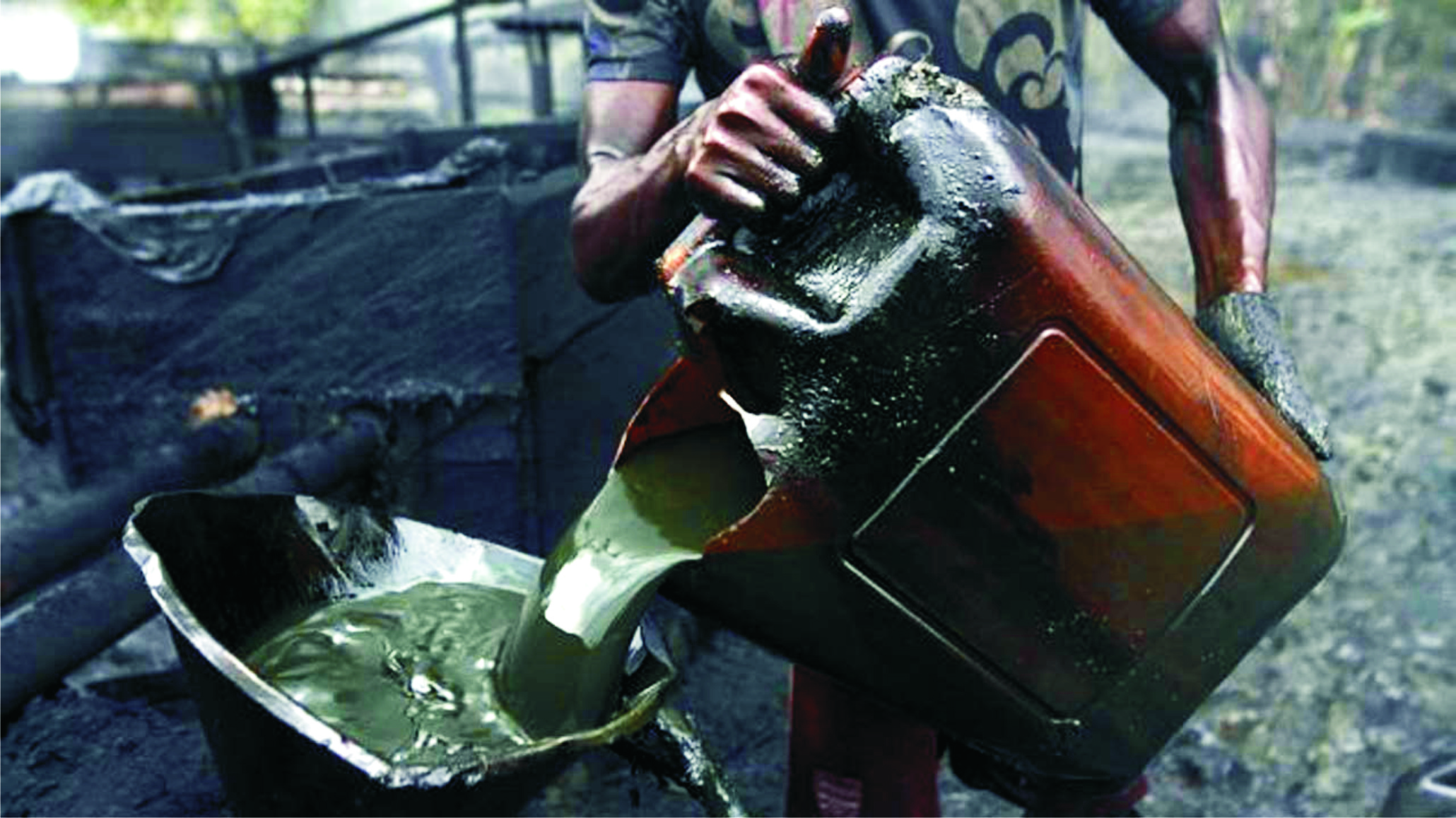