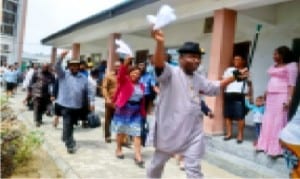 The Independent National Electoral Commission (INEC) says it has fixed the re run elections in Rivers State  for next week Saturday.
The outgoing Resident Electoral Commissioner, Rivers State, Dame Gesila Khan who disclosed this while interacting with political leaders in Rivers State, said the re-run elections will be conducted for 37 elective positions in the state.
Khan, who also used the occasion  to initimate stakeholders of  her transfer ahead of the re-run elections, said the re-run elections will be conducted for 22 House of Assembly seats, 12 House of Representatives and three Senate seats
The former State REC said only registered voters for the 2015 general elections will be allowed to vote, adding that the number of registered voters is 2,148,289.
She also said a total of 6,806 card readers will be deployed for the re-run elections, adding that political parties should not hesitate to come to the office of the electoral body for clarifications on any issue relating to the elections.
Meantime, the Peoples Democratic Party, (PDP)  and other parties (except the APC ) in the state have  expressed dissatisfaction with the February 6 date for the re-run elections, saying the time was not enough for parties to prepare adequately for the exercise.
State Chairman of the PDP, Bro Felix Obuah, who spoke under the aegis of Inter- Party Advisory  Council,of Nigeria , (IPAC) said from yesterday when they announced  the date for the re-run elections and the day of the exercise, was too close for serious campaign.
He accused the leadership of INEC of conniving with the APC to  rig the elections,
His words, “ this is a proof of some allegations that there was a grand conspiracy between INEC and the APC . It  had never been done that only one week notice will be given for election. We have not started our campaign, only  informing us that election is coming up in less than one week. “, he said,
He called on INEC to revisit the date for the election, adding that the parties had not even inspected materials for the election
“That date must be revisited. We have to discuss it. We are aware of,plans by your office and the APC to recruit ad-hoc staff for the election, which we reject. When can we inspect all these materials,from today is only eight days to the election. This is the view of IPAC. We don’t want people to come and create problem in our state. IPAC will partner with INEC to make sure the election is done peacefully.”, he said. 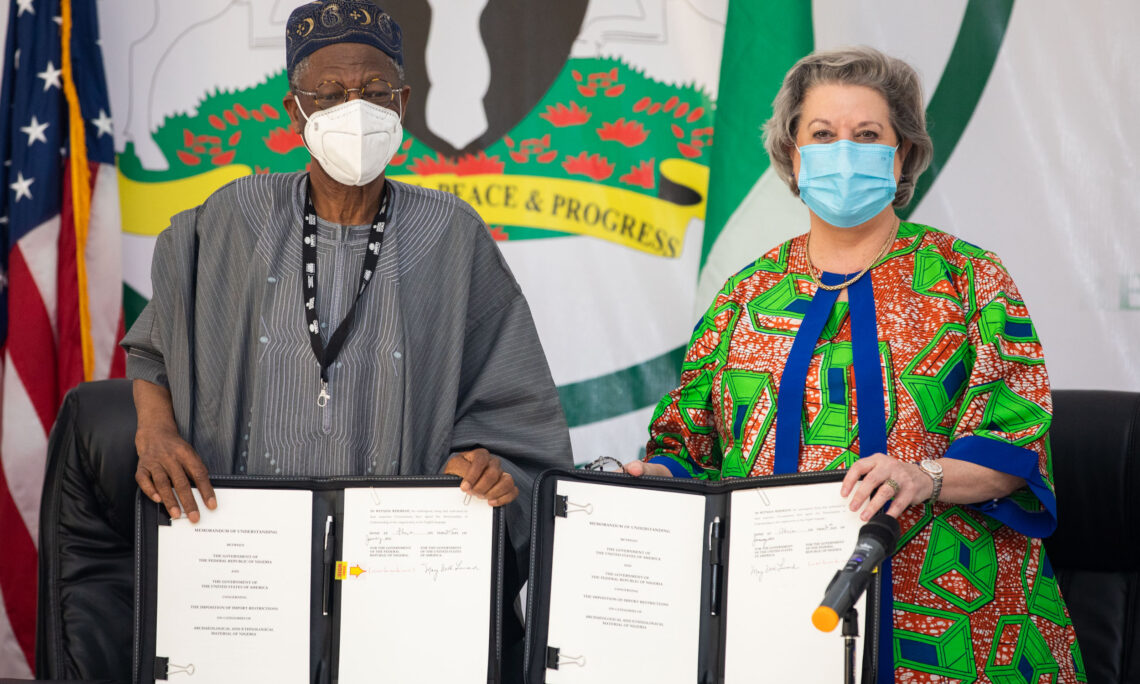 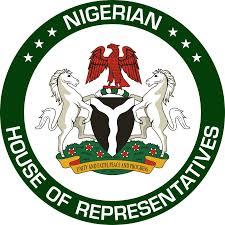 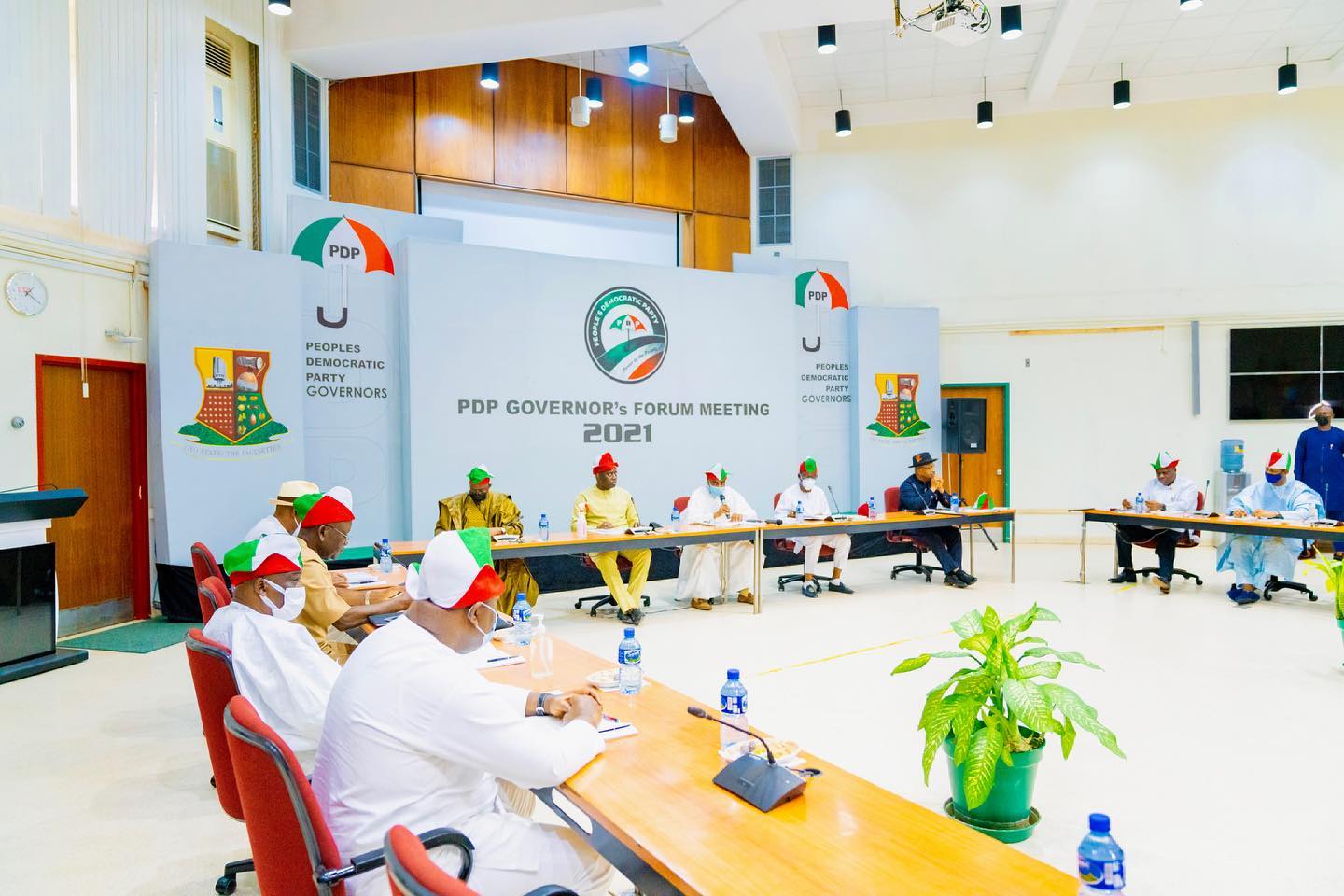