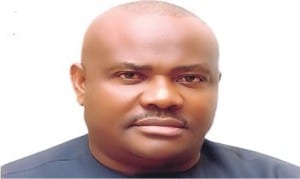 Ebocha Yet To Recover From Agip Explosion -Ex- CPC Scribe