Should Amaechi Be Minister ?…The Petitions, The Defences, The Divisions 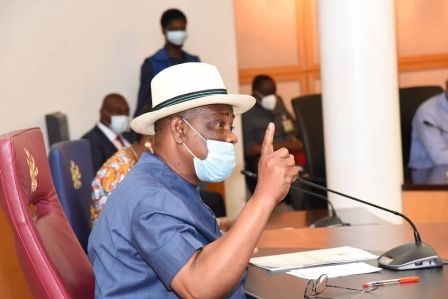