Chronic Endometritis Could Lead To Infertility In Women – Gynaecologist 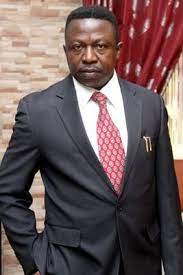 An estimated 19.6% of married women in Rivers State currently use modern contraceptive methods to prevent unwanted pregnancies.
The state Commissioner for Health, Prof. Princewill Chike, who made this known at the weekend in his broadcast to mark this year’s “World Contraception Day (WCD)”, noted that while this number indicates that something was being done in this direction, more still needs to be done.
“In Rivers State, only 19.6% of currently married women use a modern method of contraceptive. This data shows that although some progress is being made, there’s yet more work to be done”, he said.
Towards this end, the commissioner said the government, through the state Ministry of Health, and its parastatals “are committed to providing women with access to quality information and services in all public as well as private (healthcare) facilities”.
This, he said, was done in partnership with several implementing partners such as “Association of Reproductive and Family Health Initiative”, “Clinton Health Access Initiative”, “The Challenge Initiative”, and “Marie Stopes lnternational”.
“The state government has developed, and is implementing a work plan targeted at improving contraception through ensuring the availability of right information, commodities, consumables, and equipment to offer the services, while also ensuring that there are skilled health workers who are able to provide these services.
“Together with our partners, we have built the capacity of healthcare providers in public and private sectors to provide quality Family Planning services”, the commissioner said.
He added that efforts have also been made to engage “Community Structures” such as youth and women champions, community reproductive health influencers, and religious leaders to “facilitate counselling within communities and referrals to linked facilities”.
In addition, Chike said, “the Social Behaviour Change Committee has been passed with the responsibility to expand information on Family Planning and its services to our communities and people, so that they can take responsibility for their lives through informed choices, and plan their families in line with the new vision for healthcare development”.
While noting that people can access Family Planning services in 328 facilities spread across the state, the commissioner urged people to access the facilities at their convenience.
“You can conveniently access Family Planning services in 328 health facilities in the state, including the private facilities.
“We, therefore, call on everyone to take responsibility for their lives through voluntary exercise of their right to health, as well as their right to reproductive freedom”, he said.
Quoting the National Demographic Health Survey of 2018, Chike also used the opportunity to inform that Nigeria is currently working to attain 27% contraceptive prevalence rate by the end of 2023, saying that “right now the figure stands at 17%”.
Explaining the benefits accruable from contraceptive use, the state health boss said beyond individual and family benefits, countries also benefit immensely.
“Apart from the health benefits of expanding access to contraception, there are also economic benefits.
“Economists estimate that every one dollar invested in universal access to contraception saves countries $120 in reduced need for infrastructure on social spending”, he said.
“Family Planning”, the commissioner stressed, “provides a means through which individuals and couples can have children by choice, and not by chance, or they can have the number of children that they are able to adequately care for”.
The WCD is marked globally on September 25 of annually. 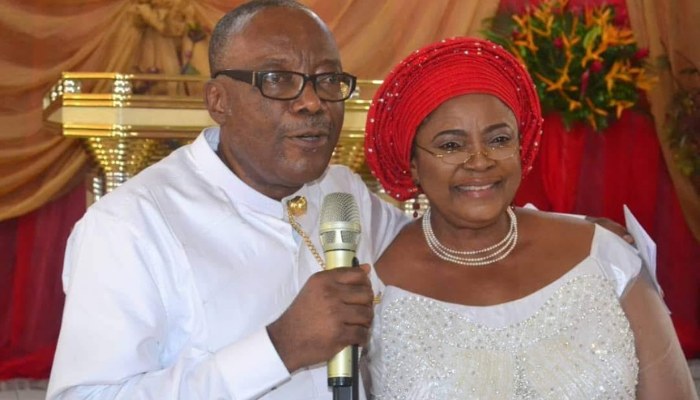 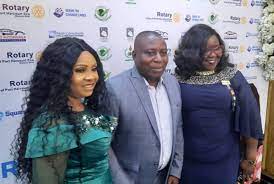