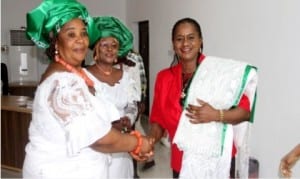 Buhari Must Be Cautious …Of Same Sex Marriage, Gay Rights