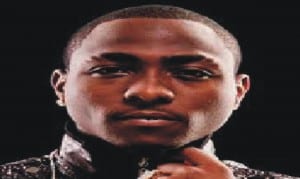 Residents of Somiari Ama community in Rivers State have commended the World Bank for the construction of a model toilet facility for the community.
A cross section of residents of the community told newsmen during a media tour organised by the State Employment and Expenditure for Results (SEEFOR) project that the existing facility in the community which is a pier latrine is no longer accessible by old women.
They said that the situation has increased the rate of open defecation in the area.
The toilet facility which was built by the Somiar-Tere Ama Unity Cooperative under FADAMA III of subcomponent of the State Employment and Expenditure for Results (SEEFOR) project has a female section with three rooms and a male section with two rooms.
FADAMA III SEEFOR focal person, Richard Fubara during an inspection of the facility that the project will end said the culture of open defecation in the community.
Fubara said when commissioned, residents of the community will only be charged twenty naira for the maintenance of the facility.
He described the facility as a big relief to the people of the area as the already existing pier latrine facility is no longer accessible to the people.
According to him, the development was in line with Federal Government policy of ending open defecation in Nigeria before 2025.
Meanwhile the Ewika community in Eleme Local Government Area has thanked the World Bank for the provision of potable water to the community.
Paramount ruler of Ewika community, Chief Jacob Mkpo, said the project has saved the community from the agony of searching for potable drinking water, adding that for 70 years, Ewika community was without potable drinking water.
Chief Mkpo said the community will ensure the maintenance of the facility. 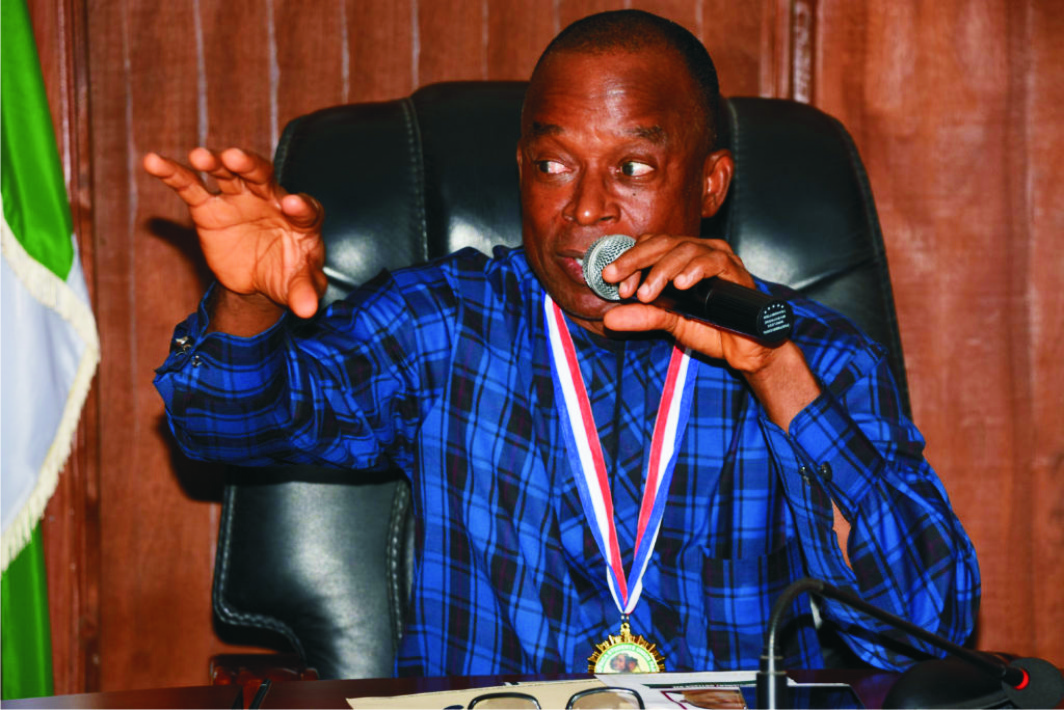 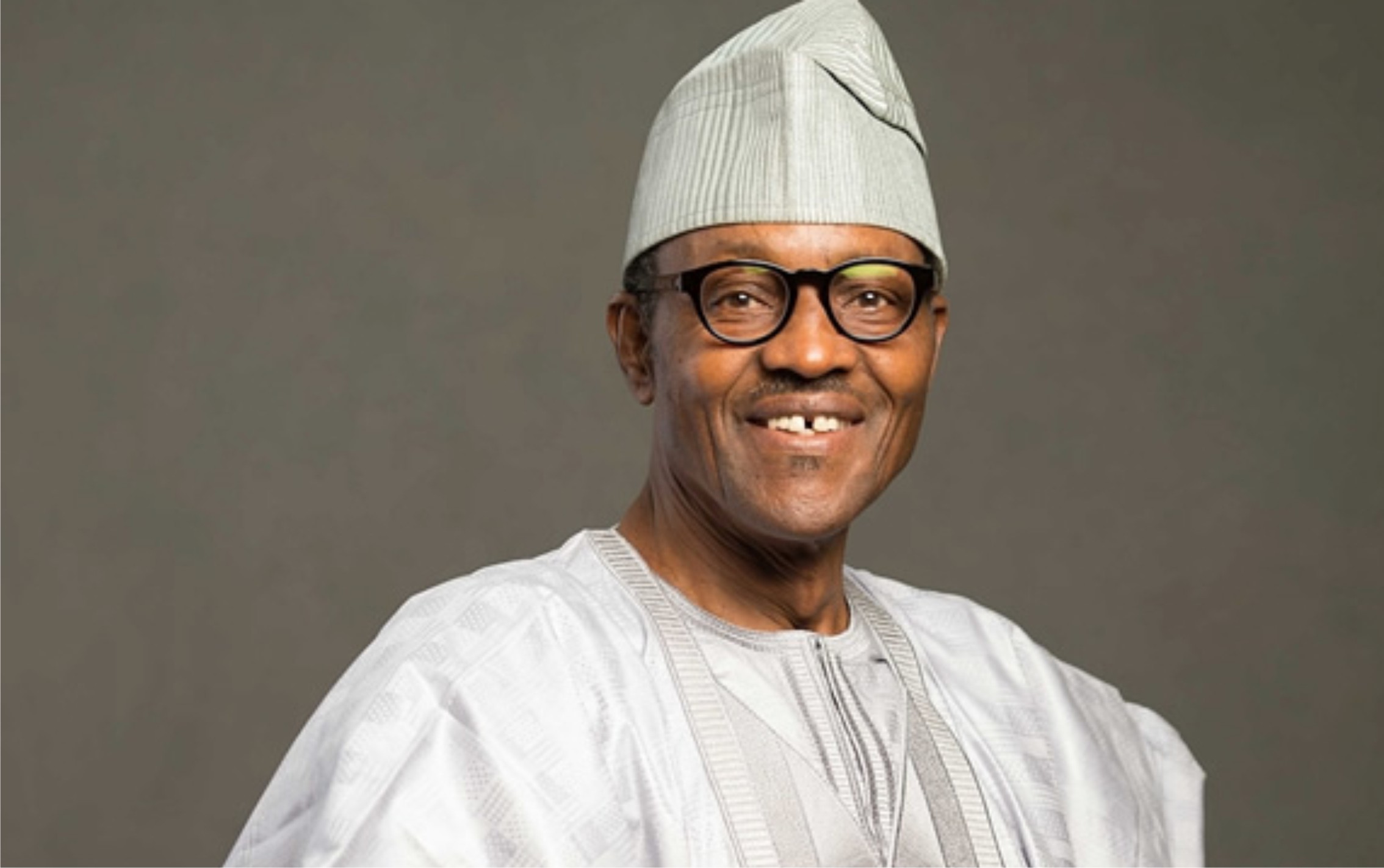 President Muhammadu Buhari has assured of Federal Government’s commitment to invest in erosion control projects in Anambra State.
The president stated this, yesterday, during the  inauguration and handover  of the 3.30kilometre and 10metre wide double coated asphaltic pavement drains erosion project at Umunze, Orumba South LGA.
The president said the project would check flooding and gully erosion menace in the community and environs.
Buhari, who was represented by the Minister of State for Environment, Ms Sharon Ikeazor, said nothing depicted the Federal Government’s commitment to curbing erosion menace in Anambra than getting the state among beneficiaries of ecological intervention projects since the first quarter 2018.
President Buhari said the investments would help reduce dangers to lives and properties associated with erosion and persistent flooding in the community.
He commended the people of Umunze for their cooperation and provision of rancour-free environment during the project execution and implored them to cherish the project by preventing indiscriminate dumping of refuse into drainage channels.
A representative of the Federal Ministrty of Environment, Mr. Felix Okeke, tasked the community to ensure resources committed to the completion of the project is not wasted.
Governor Willie Obiano, represented by his deputy, Dr. Nkem Okeke, said the state has intensified measures toward erosion control and sought for continuous support from the Federal Government and World Bank to curb erosion in the state.
President-General, Umunze community, Mr. John Akanyeonu, thanked President Buhari saying the completion of the project would arrest the flooding and erosion menace in the community.