An ex-Governor of Central Bank of Nigeria (CBN), Chief Joseph Sanusi, on Saturday urged President-elect Muhammadu Buhari to ensure unity and fairness in dealing with all Nigerians, irrespective of political leaning.
He gave the advice in an interview with newsmen in Lagos.
“My advice to the president-elect is that he should see himself as the father of the nation and treat every region equally.
“He should also make sure that there is equity and fairness among Nigerians.
“He should put square pegs in square holes,’’ he said.
On how the president-elect could shore up the value of the naira, Sanusi said there was need to “allow market forces to determine the value of the naira’’.
He said that the important thing was the management of the economy, adding that currency was only an indicator of what happened in the economy.
Sanusi advised the incoming government to concentrate on the productive sector of the economy rather than being import dependent.
“The currency is a matter of demand and supply; if we produce more, the currency will appreciate.
“Like the oil sector for example, I don’t think we have any reason to continue to import oil.
“We should build refineries here; it will create more jobs and there will be less money to go out and the value of the currency will appreciate with that,’’ he said.
The former CBN boss expressed readiness to share his experience with incoming government, if requested.
“I have paid my dues to the nation, but if I am called to share my experience, I am ready because the interest of this nation is my interest,’’ he said .
Sanusi was the governor of the apex bank from May 1999 to May 2004.
On the election process, he said accreditation was “fantastic and easier” now, compared with the presidential election on March 28. 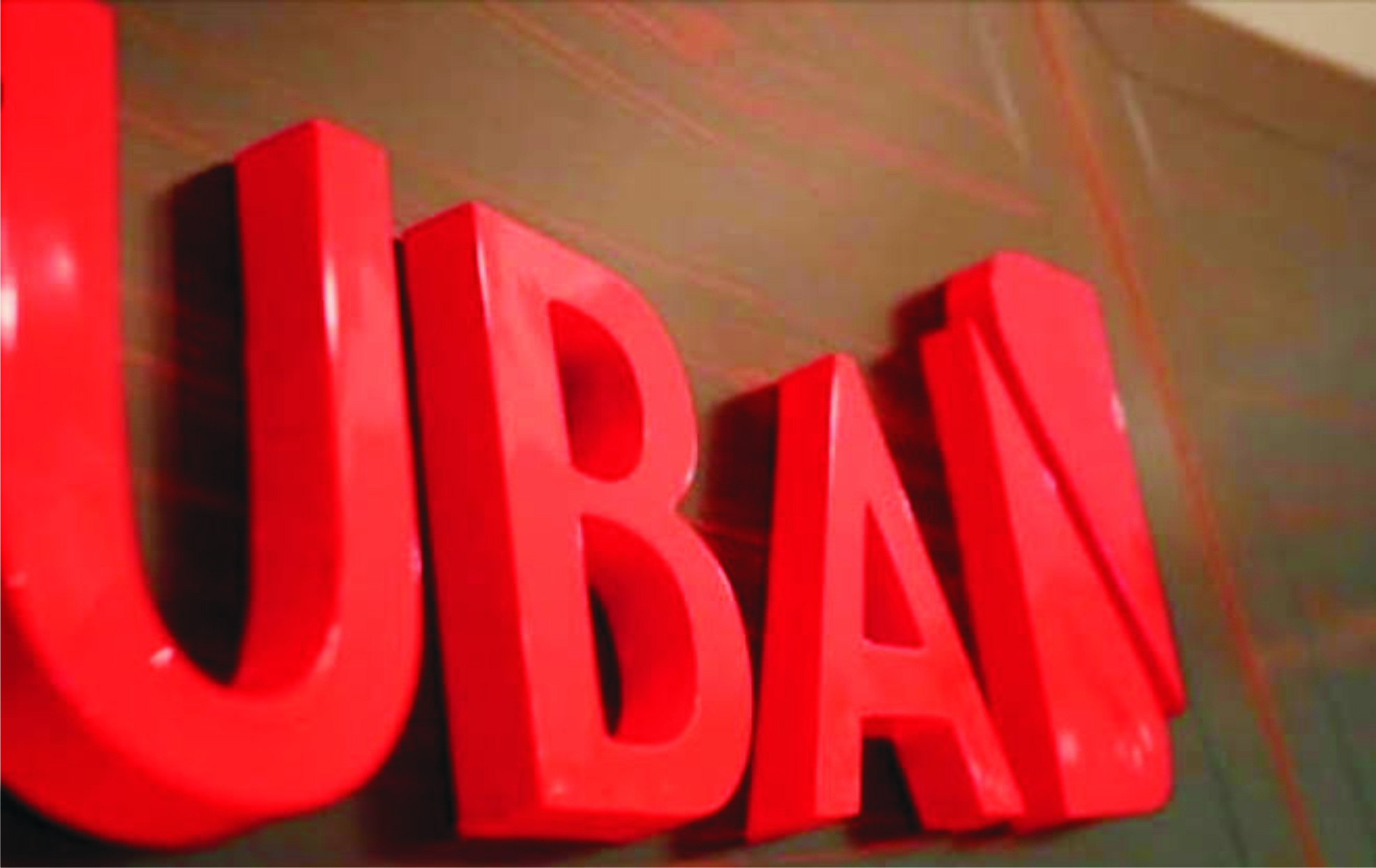 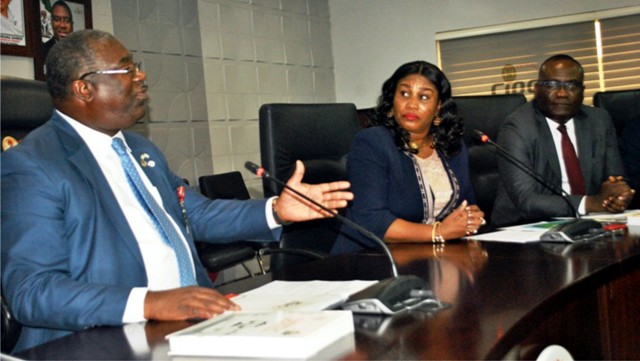 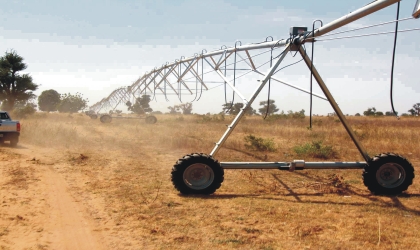