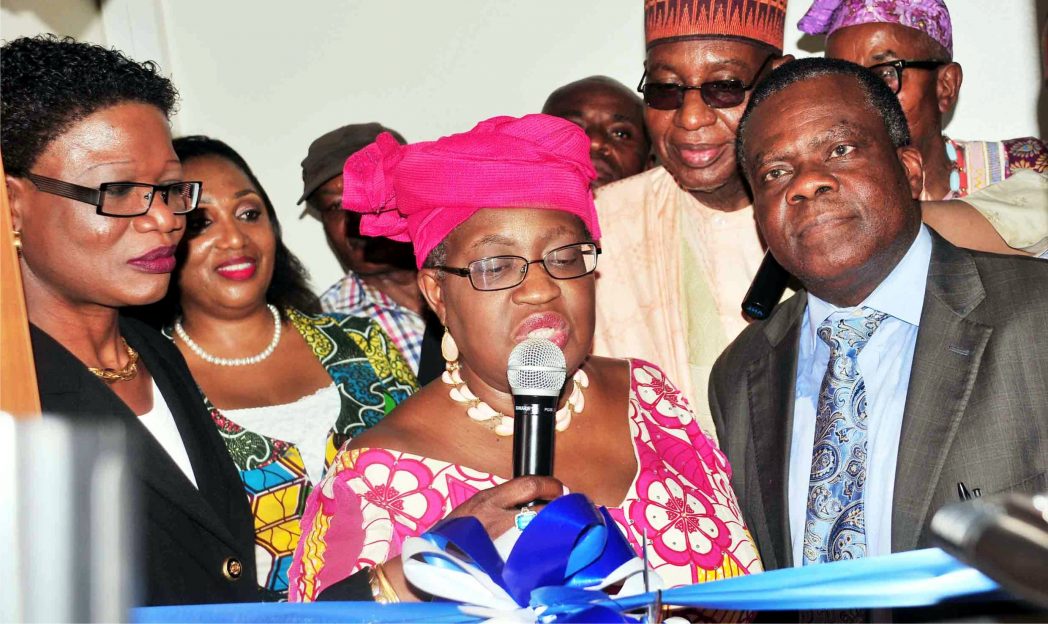 The Rivers State Monorial project is to commence full train transport services by October, 2015.
A technical consultant to the Rivers State Government on the Monorail project, Engr. Calvgn Scholtz, who disclosed this while conducting the Monorail stakeholders comprising officials of the Rivers State Ministries of health, Information and Communications, and Transport round the project, also said that the company would commence the test run of its 172 – capacity train currently in place in the next one week.
Engr Scholtz, who is a railway engineer, also described the Rivers State Monorail project as one of the best in the world, stressing that the vision, of Governor Chibuike Rotimi Amaechi in the inauguration of the project must not be allowed to die.
He said that the completion of the second phase of the project, which runs from the UTC to Waterlines Junction would lead to the decongestion of Port Harcourt of the Chaotic traffic situation.
Engr. Scholtz said that the second phase of the project, which would be double track, would increase business opportunities in the city of Port Harcourt, thereby creating thousands of job opportunities for the people.
Also speaking, the Permanent Secretary, Ministry of Information and Communications, Mr. Sam Woka, described the project as a tourism magnate, noting that the completion of the project would lead to the influx of tourists into the city of Port Harcourt.
Woka further said that the Monorail project would enhance the security of the state, while the transportation of goods and services across the city would be boosted.
The Permanent Secretary also said that the skepticism which arose as a result of the project has gradually reduced as people now see the structures on ground.
Also speaking, the Permanent Secretary, Ministry of transport, Mr. Muka Nadum Nwikpasi, said that the project would meet the basic needs of the people in terms of transportation.
Nwikpasi said that the project would be continued by next government as it would go a long way to reduce traffic congestion in the city.