The National Emergency Management Agency (NEMA)
has advised internally-displaced persons in some local government areas of Adamawa to return to their communities.
The Senior Information Officer of the agency Malam Sani Datti,   told newsmen in Yola that peace had been restored in the areas concerned.
Datti said that following the military recapture of some of the local government areas from Boko Haram, NEMA had been able to assess the situation in three local government areas.
He listed the areas to include Gombi, Hong, Mubi North and Maiha.
“The agency is therefore advising those internally displaced persons, especially those from Gombi, Hong and Mubi Local Government Areas to go back to their respective areas.
FCT

The Foundation for the Advancement of Ethics and Val
ues (FAEV) has urged Nigerians to promote ethical and moral values for good governance to thrive in the country, as the general election approaches.
The President of the NGO, Mrs Shimite Katung, made the call while speaking with newsmen in Abuja.
Katung said that the foundation had collaborated with the Office of the Special Adviser to the President on Ethics and Moral Values, to ensure that corruption, crises, violence and other evil acts were curbed.
She said that democracy was incomplete without accountability, transparency and integrity, adding that the organisation would contribute its quota toward the ongoing transformation of the country.

The Gombe State Agency for the Control of HIV/AIDS
(GOMSACA) said it had increased the number of Prevention of Mother Child Transmission (PMCT) centres from 185 to 225 in the state.
The Project Managerof the agency, Dr Suraj Abdulkarim, told newsmen in Gombe that the centres were sited across the state.
He explained that the aim was to ensure that every pregnant woman that was tested positive accessed  the services provided by the centre.
Abdulkarim said the agency had collaborated with non-governmental organisations and community-based organisations conducting advocacy in brothels to educate commercial sex workers on preventive measures against HIV and AIDS.
“They advise them on the need to use condoms as well as know their status,” he said.
The manager said that a bill on stigmatisation against people living with HIV was pending in the state House of Assembly.
“We are made to understand that most people do not want to come for voluntary counselling and testing.
“But it is very important to know your status, as well as the various preventive measures,” he said.

The President, Environmental Health Officers Associa
tion in Kaduna State, Mr Yandeh Mairiga, has suggested the use of tricycles for refuse evacuation in areas with difficult terrains and populous quarters.
Mairiga made this suggestion in Kaduna while speaking to newsmen recent.
He stressed the need to use tricycles to evacuate waste “in communities that are not easily accessible.”
He opined that this would ensure effective collection of waste from communities, especially in high-density areas, where heavy waste collection trucks might not be able to access.
The president said, “Using trucks would deal with the unhealthy situations in some localities that have become an eyesore in some parts of the state.’’
According to him, most dump-sites in the state are too far from residential areas, thereby making it difficult for residents to evacuate and dispose of their refuse.
Kano

The Dala local government area  in Kano State said it
had budgeted more than N6.5 billion for this fiscal year.
The Council Chairman, Alhaji Ibrahim Yusuf, said this while fielding questions from newsmen shortly after defending his council’s budget at the state House of Assembly in Kano.
He said the council proposed to spend 54 per cent of the budget on capital projects and 36 per cent on recurrent expenditure.
“We also planned to construct six major drains to ensure a healthy environment,’’ he said.
The chairman said further that the council had trained more than 500 women in various vocational skills.
He said,“Since my assumption in office in May last year, the council had initiated a number of empowerment programmes for the people of the area.

Avian Influenza, a.k.a. bird flu , has hit some poultry
farms in Katsina leading to the death of over 3,000 birds.
The Vice Chairman, Katsina State Poultry Farmers Association,  Alhaji Musa Danhassan, confirmed the outbreak of the disease to newsmen in Katsina
Danhassan said that the farm of one of their members, Alhaji Garba Dalhatu was affected by the outbreak and the man lost over 3,000 birds.
He said that specimen from the affected birds had been taken to the National Veterinary Research Institute, Vom, Plateau State, where it was confirmed.
The vice chairman disclosed that their association had reported the outbreak to both the state and federal ministries of agriculture about the outbreak of the disease.

The PDP deputy governorship candidate in Kwara State,
Alhaji Yinka Aluko, has called on wealthy muslims to imbibe the virtue of righteousness as exemplified by Prophet Mohammed.
Aluko made the call on Friday at the inauguration of a mosque built by members of the National Union of Road Transport Workers (NURTW) within the premises of the Ilorin International Airport.
Aluko enjoined clerics to concentrate on the propagation of Islam in line with the teachings of Prophet Muhammad.
This, he said, was to eradicate acts capable of undermining peaceful co-existence in the country.
Aluko also charged youths in the state to shun violence, stressing that it was an obstacle to growth and development of democracy.
He also advised parents and guardians to keep close watch on their children and wards.

A UK theatre outfit, Hamlet Globe to Globe, will perform
Shakespeare’s historical play, Hamlet, in Lagos on March 4 and March 5 at the MUSON Centre, Victoria Island and St. Saviour’s School, Ikoyi.
A statement by the organisers said the Hamlet Globe to Globe tour opened at Shakespeare’s Globe, London, on 23 April 2014, the 450th anniversary of Shakespeare’s birth.
The event is coming to Nigeria courtesy of the British Council.
Hamlet is scheduled to tour every single country on earth in two years.
It features Nigerian actor, Ladi Emeruwa in the role of Hamlet and is directed by the Globe’s Artistic Director, Dominic Dromgoole.
The Hamlet theatre arrived Africa in January after showing in the U.S.A, Moscow, Mexico, Chile, Poland, St Kitts and Nevis and South America.

The Nasarawa State Government has threatened to sanc
tion principals and head teachers found collecting illegal fees in public schools in the state.
The Executive Chairman, Nasarawa State Universal Basic Education Board (SUBEB), Malam Abdulkarim Abdullahi, made this known in an interview with  newsmen  in Keffi.
He described unauthorised fee collection in public primary and secondary schools as an act of sabotage by the erring head teachers and principals.
Abdullahi explained that the state government declared free education policy to enable the children of the poor have access to education to better their future and for the overall development of the country.
He said: “In the olden days education was free, government will provide all the necessary and needed facilities for pupils, students from the primary to the higher institutions and there is an enabling environment for teaching and learning”.
Osun 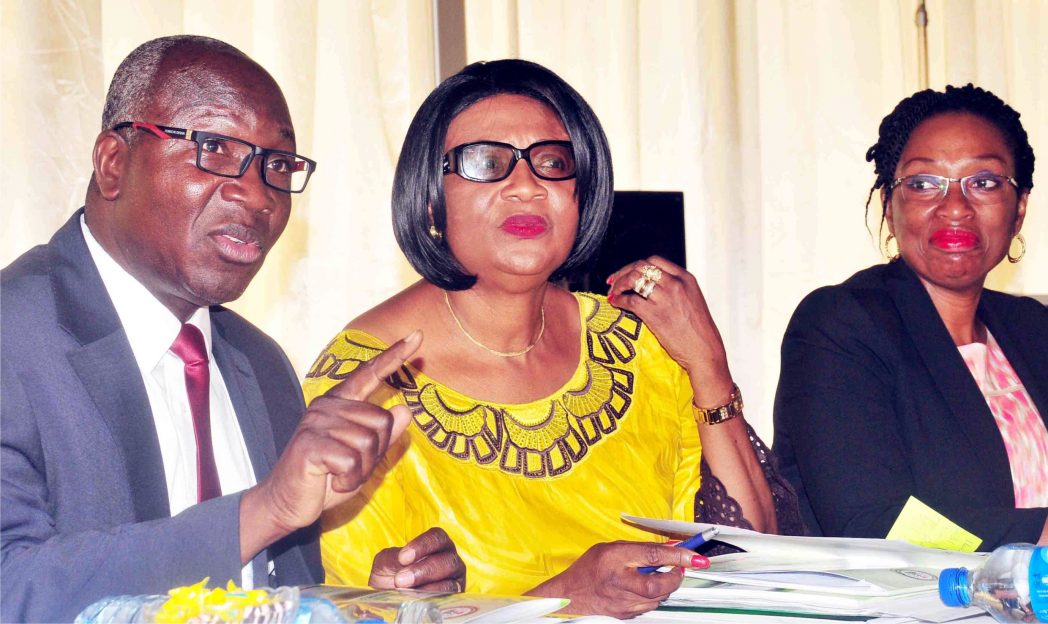