In its efforts to digitalise
the Rivers State owned media houses, the Rivers State Television (RSTV) can now be accessed on CONSAT Cable Television Network.
According to the Director of Public Enlightenment of the Rivers State Ministry of Information and Communications, Mr. Paulinus Nsirim, the feat was achieved through a partnership between the Rivers State Government and CONSAT Nigeria Limited, a satellite Cable Television to put Rivers State on the front burner of digitalization which is a global phenomenon.
Nsirim disclosed this during the presentation of decoders to the  Chairmen of the 23 LGAs of Rivers State at the State Ministry of Information in Port Harcourt recently.
The Director said about 50,000  decoders would be distributed to parastatals, departments and agencies of the State in line with the planned State digitalization policy.
Speaking with The Tide in an interview in Port Harcourt, the regional Representative, Sales and Marketing Manager, South South/East Operation of CONSAT, Mr. Princewill L. Kogbara, said CONSAT was in Partnership with the Rivers State Government to ensure grassroots domestication of the services and avail the state a prime position in digitalization.
He said CONSAT was poised to maintain standard and competence in view of high market competition to give out effective service delivery.
Kogbara who commended the Rivers State Government over its disgitalization policy, saying the State owned Television can now be watched by millions viewers and get first hand information on happenings in the state.
He said over 60 Channels can be viewed on CONSAT Cable Satellite, while 15 free Channels are available on the network. 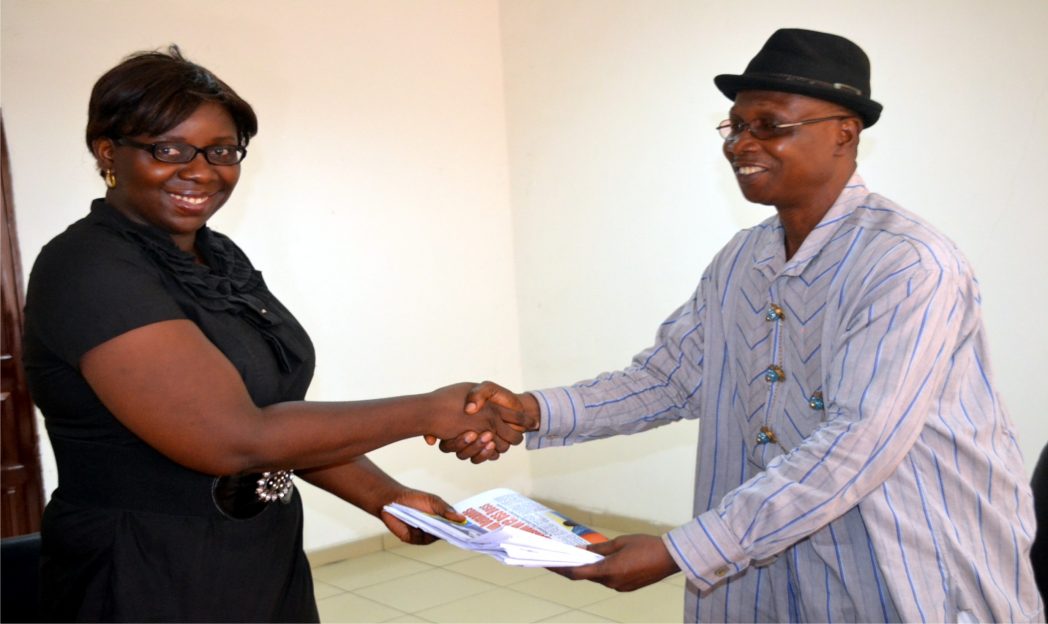