The HIV/AIDS prevalence
rate in Nigeria has dropped from 5.1 per cent to 3.4 per cent, the National Agency for the Control of AIDS, has said.
The Director General, NACA, Prof. John Idoko, attributed the decrease in the rate of the HIV/AIDS infection in the country to extensive awareness of the virus by Nigerians.
Idoko spoke on the HIV/AIDS Anti-discrimination Bill on Monday.
He stated that the HIV/AIDS Anti-Discrimination Bill, which President Goodluck Jonathan signed into law in 2014, had given hope to those living with HIV that they would not be stigmatised when other people were aware of their status.
Idoko, who was represented by the Chief Programme Officer, NACA, Mr. Ali Ade-Yusuf, at the four-day free medical treatment, organised by NACA-Subsidy Reinvestment and Empowerment Programme in Essien Udim and Ika Local Government Areas of Akwa Ibom State, said the programme targeted 10,000 persons at each of the points.
He revealed that the HIV/AIDS was no longer a life- threatening disease since the people living with the disease could still live their normal lives for a long period.
She said, “Though we have incorporated other programmes towards improving the overall health of the people living with chronic conditions including cancers, diabetes, hepatitis and HIV/AIDS as well as combat the stigma of HIV, the programme’s main focus is on HIV/AIDS. We want people to have knowledge of this disease.
“We have asked people in Ukana and Ika to come for this HIV test freely. After seeking their consent, we educate them so that they can have a good knowledge of the HIV/AIDS. We also let people know why they must not discriminate against those who have tested positive to the disease. Those who are positive are parts of us and we should embrace them.HIV/AIDS is no longer a life-threatening disease. It has preventive measures; if you are HIV positive we have drugs that will give you a long life with good diet and other things.” She added.
A patient at Ukana, Mrs. Gloria Ekong, commended Jonathan for initiating the free medical programmes for the indigent populace who could not afford medical treatment.
According to Ekong, she had been having stomach ache for the past four years. She added that she did not actually know the cause of the ailment.
“I have gone to different churches so that they will pray for my relief, but instead, the ailment keeps worsening year in year out. But with the drugs I have been given, based on medical team prescription, I hope I will be all right,” she said. 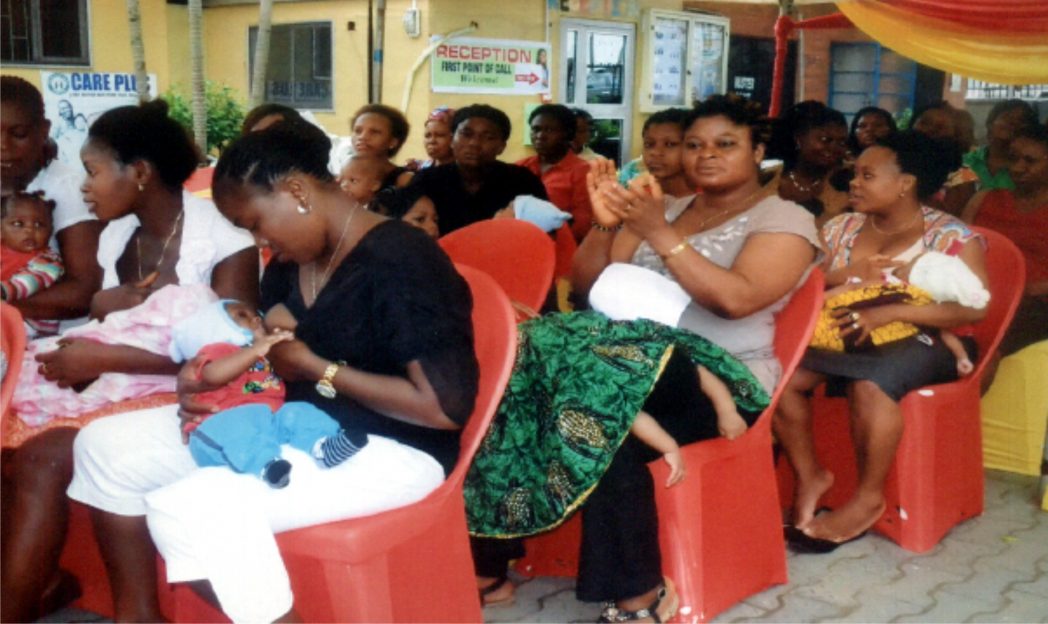 ‘Polio Transmission Over In Nigeria’