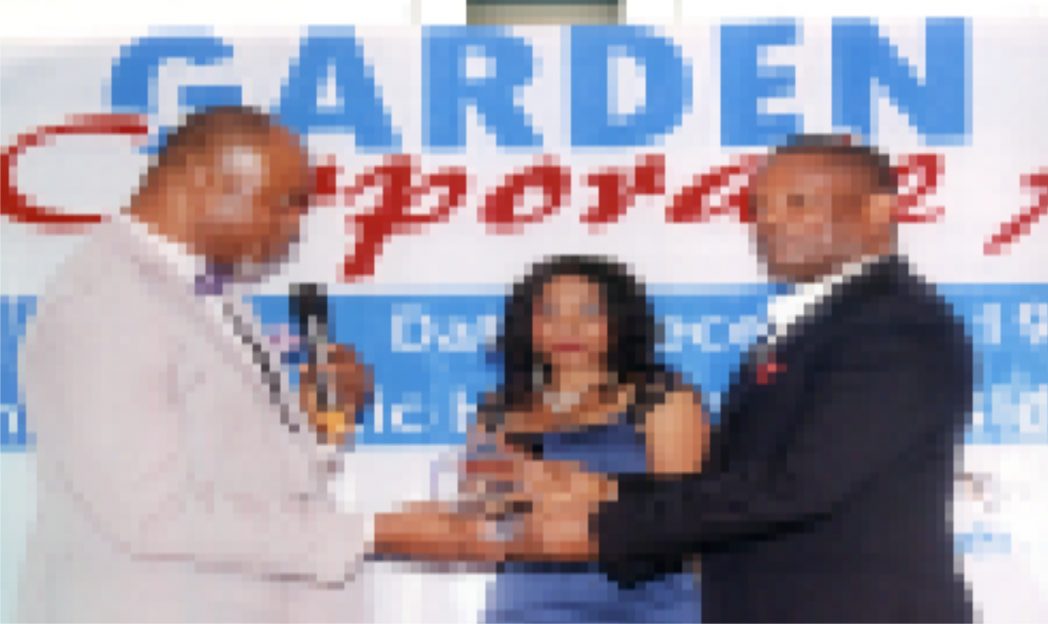 The Presidential candidate of the All Progressives Congress (APC), General Muhammadu Buhari, has dismissed reports that he visited a London hospital to attend to his health.
Buhari was reacting to the allegation by Governor Ayo Fayose that the APC presidential candidate was being attended to in a London hospital.
According to Fayose, Buhari’s alleged visit to the hospital corroborated his alarm that the former military dictator was sick and lacked the required capacity to rule a complex country like Nigeria.
Buhari, who spoke to our source from London, said: “I am hale and hearty. I am not in any hospital as claimed. I just finished having talks with the former Prime Minister of the United Kingdom, Tony Blair, in his country home. I would be having another meeting with the Awujale of Ijebuland soon. Apart from this, I am also visiting some friends. As you can hear from my voice, I am hale and hearty with some of my friends around me”.
Also, in a statement issued the same day, the presidential campaign organisation of the All Progressives Congress (APC) debunked Fayose’s claims that Buhari was hospitalised in London.
The party which issued a statement on Saturday to explain Buhari’s itinerary, said contrary to insinuations that he was receiving treatment in UK, the former Head of State was scheduled to hold discussions and interviews with some groups and organisations while in London.
The statement from the Directorate of Media and Publicity of the APC Presidential Campaign Organisation (APCPCO), said Buhari planned to honour an engagement at the Royal Institute of International Affairs, Chatham House in London scheduled for Thursday, February 26.
According to the campaign organisation, Chatham House will post the event and send out invites on Monday, February 23.
Spokesman of APC campaign organisation, Malam Garba Shehu, said, “We are not even going to engage with Fayose, he is not our type. All we will do is to intimate Nigerians with Buhari’s activities while in London. First, he has met with former British Prime Minister, Tony Blair and his group and there will be other engagements that will follow including the lecture at the Chaattam House in London. We will put out these facts when we are ready and it will shame detractors,” he said.
The statement signed by Malam Garba Shehu reveals that as part of his ongoing engagement in the United Kingdom, General Buhari had an interview yesterday with a local medium, the “All Eyes on Africa TV Show” with Kemi Fajodutimi and met with Tony Blair in the morning of Saturday, February 21.
Shehu said Buhari also visited the London residence of the Awujale of Ijebuland, Oba Sikiru Kayode Adetona, at about 1.30 pm UK time on Saturday and returned to his rented flat in the city afterwards.
Meanwhile, the APC Presidential Campaign Organisation has appealed to President Goodluck Jonathan to call one of his party’s governors, Ayodele Fayose of Ekiti to order over his continued pestering of their candidate, Buhari, with falsehood and death wishes.
Shehu said the APC had learnt on good authority that Governor Fayose had hired people in London who had been trailing the movements of the APC presidential candidate while on his working visit in the city.
“Let it be on record that knowing Governor Fayose’s antecedents, we are not leaving anything to chances. The governor who has published death-wish advertorials on Buhari will stop at nothing. If anything should happen to General Muhammadu Buhari while in London or anywhere, the authorities over there in the UK and at home should know who to hold responsible,” he said.