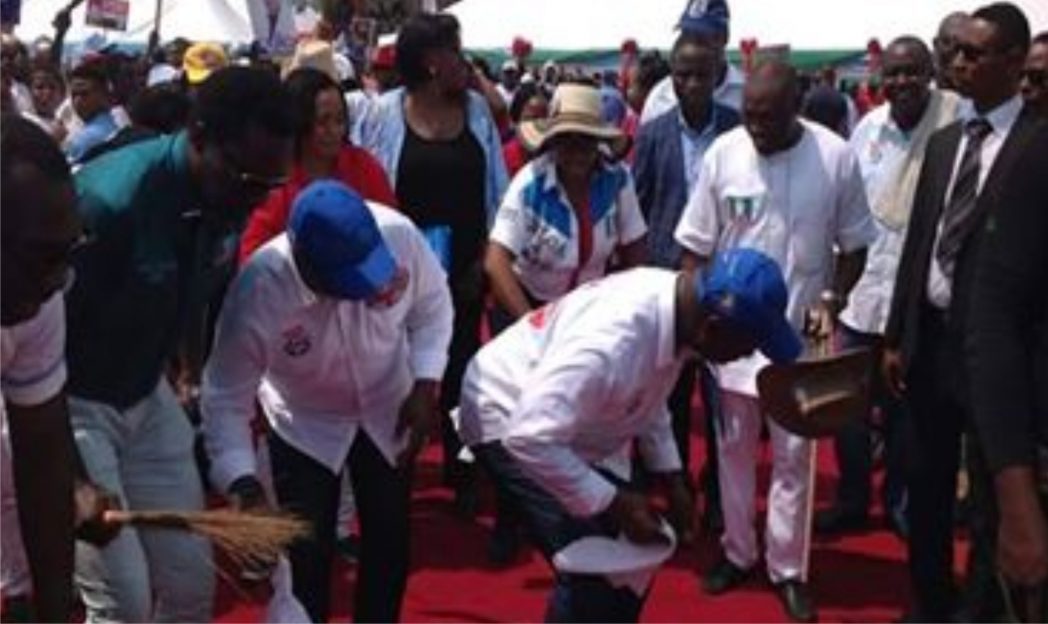 CAN Denies Threatening Members Over Support For Buhari