The Rivers State Government has signed a Memorandum of Understanding (MoU) with the University of Arkansas at Pine Bluff (UAPB), United States of America (USA) for improved research in agricultural production and training of young entrepreneurs in the state.
The Rivers State Governor, Rt. Hon. Chibuike Rotimi Amaechi said that the implementation of the agreement was made possible with a grant of $600,000 by the National Institute of Food and Agriculture and the Rivers State Sustainable Development Agency (RSSDA) an agency of the Rivers State Government.
The governor, who was represented by the Commissioner for Youth Development, Sir Owene Wonodi said that the programme would establish a linkage between the Mississipi Delta in the United States and the Niger Delta in Nigeria, adding that MoU, which ends in 2015, will enable the government to reduce poverty through the engagement of youths and women in agriculture and enterpreneruship.
The governor further said that a parcel of land has been dedicated for the programme.
Also speaking, the Dean, School of Agriculture and Fisheries, University of Arkansas, Prof James Garner said that the agreement would enhance exchange programmes between the university and those in Rivers State, stressing that by so doing, capacity building opportunities will be created by the partners.
Also speaking, the Associate Dean School of Agriculture and Fisheries of the university, Dr. Edmund Buckner, said that the agreement was in fulfillment of a relationship that started in 2012.
He said that the ceremony will show proof that the relationship is indeed working.
The ceremony was also attended by the Commissioner for Women Affairs, Mrs Joeba West, Vice Chancellor of the Rivers State University of Science and Technology (RSUST), Professor B.B. Fakae, and Executive Director of the Rivers State Sustainable Development Agency (RSSDA), Mr. Noble Pepple, among others. 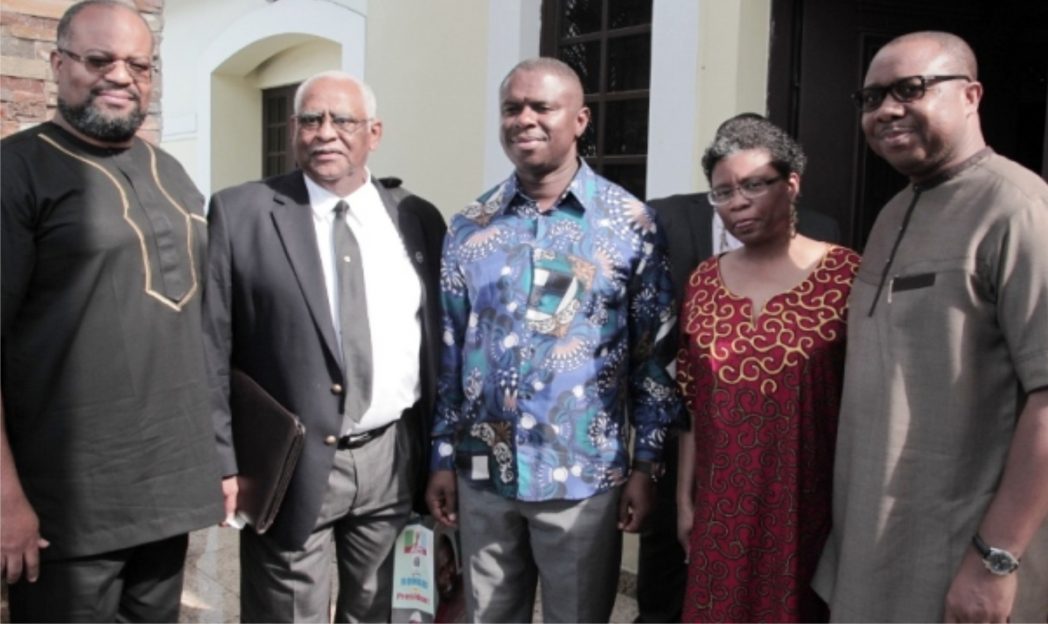