The Nigerian Aviation
handling Company Plc (Nahco Aviance) has urged aviation stakeholders to prevail on government to follow through with its aviation roadmap towards lifting the sector from the doldrums.
The Acting Managing Director and Chief Executive Officer of Nahco Aviance, Mr. Norbert Bielderman, represented by the Chief Operating Officer, Mr. Hassan Yahaya made the call at a recent Airport Business Summit and Expo, held in Abuja.
He urged airport authorities to allow for partnership in the provision of optimum service delivery at the various airports for all users.
In his paper titled: “Improving Passenger Experience through optimising the use of Automated Check-in and baggage Drop-off facilities”, Bielderman said that automation will lead to value, speed, convenience and control for the passengers, while the airline will reduce cost and bottlenecks.
He added that airports through the automation will achieve a better space management and increased processing capacity, amongst others.
The Managing Director also stated that long queues, poor facilitation guide, poor ventilation, in effective departure hall belt, frequent break down of conveyor belt and high passenger taxes are some of the problems being encountered by passengers and other users of the various airports.
He, therefore, called on the authorities to partner with the Nigerian Aviation Handling Company Plc in the provision of some of these services, either through outsourcing or concessioning.
Nahco aviance boss, who was one of the lead presenters at the event, pointed out that there is more benefit for the government, the people and all stakeholders if there were concerted efforts to develop the sector.
Meanwhile, Nahco aviance has completed its warehouse at the Akanu Ibiam International Airport, Enugu and would be unveiled later in the year to facilitate cargo operations at the airport as lack of warehouse has hampered the air operations at the airport. 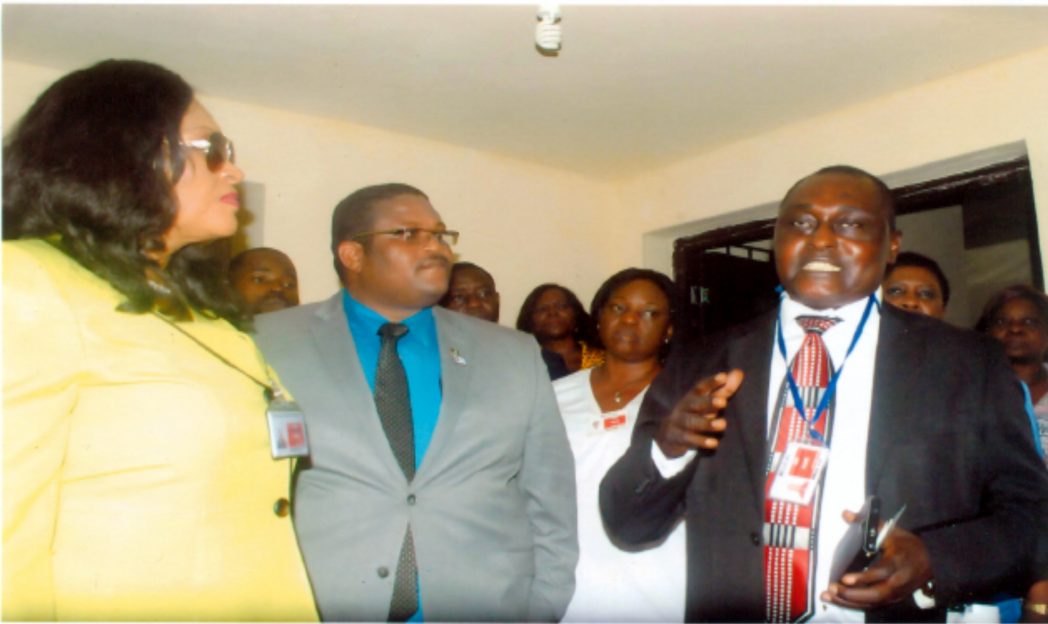