President Goodluck Jonathan will host a special edition of the Presidential Media Chat, today.
In a statement by Special Adviser to the President, Media & Publicity, Dr. Reuben Abati, said President Jonathan will respond to questions from a panel of journalists on current national issues during the programme, which will be broadcast live on national radio and television network services.
According to Abati, t 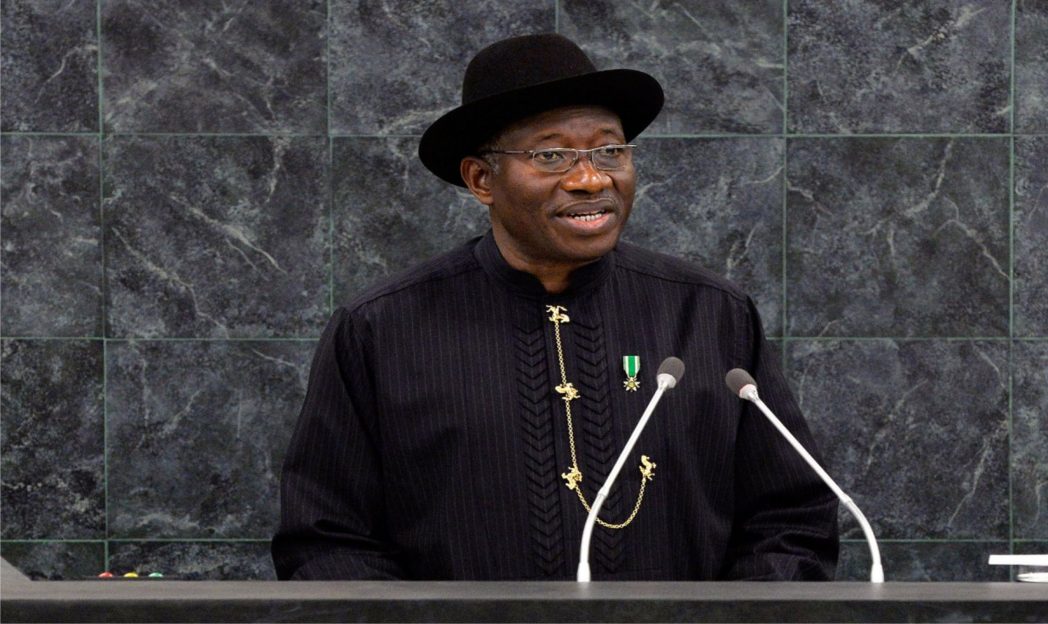 he chat will hold at 7pm.
Also, President Goodluck Jonathan yesterday boasted that his administration was the first in Nigeria’s history to create 5,400 direct jobs for the nation’s unemployed youths.
He said the feat was achieved through the Federal Government’s Youth Enterprise with Innovation in Nigeria (YouWin).
Jonathan spoke during the presidential launch of Youth Entrepreneurship Strategy at the old Banquet Hall of the Presidential Villa, Abuja, said the programme was designed to encourage youth employment and self-reliance.
Jonathan also said 2,500 entrepreneurs empowered by his administration had also created an average of nine jobs each, therefore, bringing the total jobs created to 22,000.
The President said, “This will be the first government in the history of Nigeria that will directly create 5,400 jobs through the YouWin programmes. I am also proud to say that the 2,500 entrepreneurs have created an( average of nine jobs each making it a total of 22,000 jobs so far.”
“Entrepreneurs are the engine room of the Nigeria’s economy as they are responsible for more than 60 per cent of our $510billion Gross Domestic Product and the MSMEs are responsible for almost 98 percent of the new jobs created in our economy on an annual basis. The new jobs we are targeting will come from the SMEs”, he added.
Jonathan expressed delight that the success story of his administration’s job creation efforts is impressive and beyond expectation.
He said his administration at inception identified unemployment among youths as one of the greatest challenges to tackle, stating that the failure rate of the programme is less than 10 percent.
This, he said, was the reason why his government took numerous steps to tackle the challenge, emphasizing that his administration’s target was to create not less than two million jobs annually.
Minister of Youth Development, Mr. Boni Haruna, had earlier described the programme as private sector-driven initiative that seeks to empower youth.
The Chief Executive Officer of Anabel Group, Mr. Nicholas Okoye, said the present administration had empowered over seven million youths.
Okoye said the figure had surpassed the total of those empowered by previous administrations put together.
“Those who say you (Jonathan) have not done anything for the youth are simply not saying the truth,” he said.
Describing all Nigerian problems are subset of employment crisis among the youth, Okoye commended the Federal Government for tackling the challenge headlong.