The Greater Evangelism
World Crusade has dismissed media reports that leadership crisis is currently rocking the Church after the demise of the founding International Director of the Church, late Apostle Godfrey D. Numbere.
The International Director of the Church, Pastor Isaac Valentine Olori who stated this on Monday while reacting to a media report in Port Harcourt said he was commissioned as the new International Director a day after the burial of Apostle Numbere on December 14, 2014 by Rev. Mike Oye whom the late director removed.
Pastor Olori noted that he had since assumed duties as the International Director by holding programmes, retreat and meetings with different organs of the ministry.
He expressed sadness over an embarrassing and damaging news published by a Port Harcourt tabloid with the headline “leadership Tussle Rocks Greater Evangelism After Numbere”.
According to him, it was very embarrassing and damaging to the image of the Ministry that on the 16th of January 2015, over a month after the commissioning, that a Port Harcourt-based local tabloid, the Niger Star in its edition of Vol X11 No. 40 dated 16th – 30th January 2015 carried on its front page, a false and malicious report under a banner headline; Leadership tussle Rocks Greater Evangelism After Numbere.
The International Director said there was no iota of truth in that report, stressing there is no leadership whatsoever in the Ministry.
He further explained that the new leadership enjoyed the support and cooperation of all organs and hierarchy of the Ministry; stressing that all programme and activities in pursuit of the vision of the Ministry were being carried out without any friction or problems.
He therefore called on the general public and friends of the Ministry to discountenance the false, mischievous and scandalous reports. 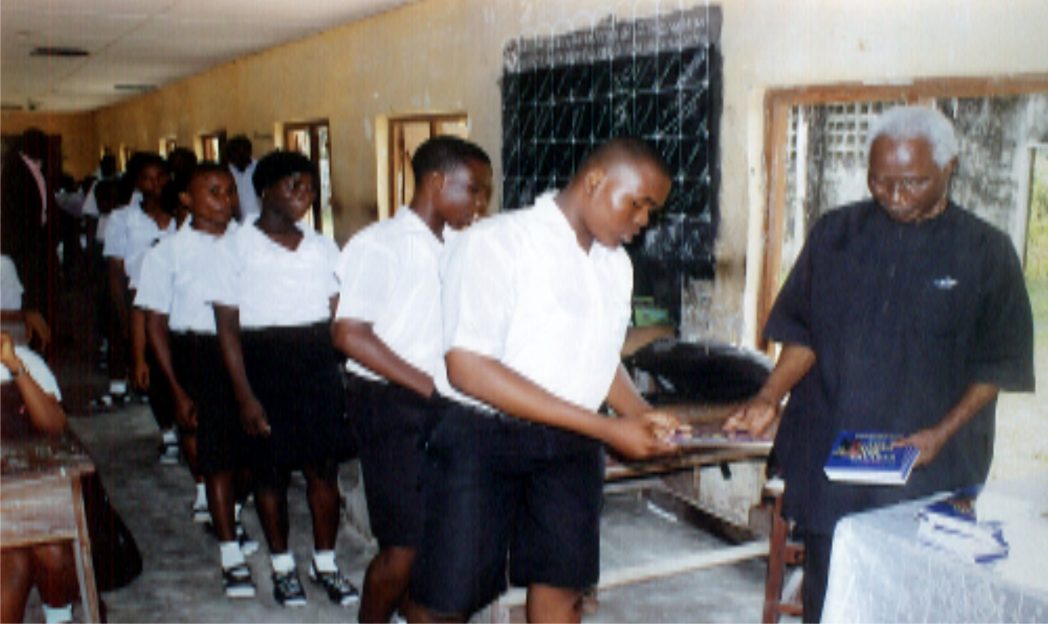 Monarch Sues For Peace In Abua