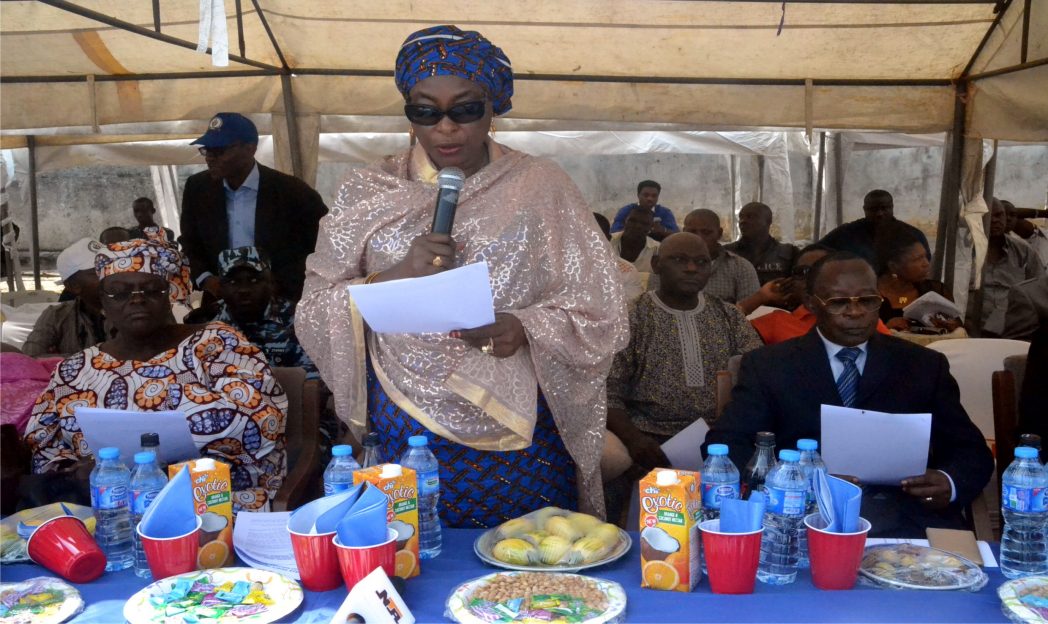 The All Progressives Congress (APC), has listed desperate plots by alleged agents of the Peoples Democratic Party (PDP) and the Presidency, to force the postponement of the elections slated for February 14 and 28, 2015.
In a press conference in Lagos, yesterday, the National Publicity Secretary of APC, Alhaji Lai Mohammed, said that these plots include street protests, the procurement of illegal court judgements against the conduct of the elections on the excuse that many Nigerians have not collected their Permanent Voter Cards (PVCs), as well as desperate attempts to use corrupt judges loyal to the party to obtain judgement in against the eligibility of the presidential candidate of the main opposition party, Gen Muhammadu Buhari to contest the elections on the basis of the academic certificate furnished appropriate authorities and Nigerians.
Mohammed noted that, “During my last press conference on January 29th, I alerted the nation to the fact that the advocates of the postponement of this month’s general elections have resorted to using the courts to disqualify our presidential candidate, Gen. Muhammadu Buhari, and scuttle the polls.
“This followed the obvious failure of their clandestine campaign to have the elections postponed ostensibly because of the poor distribution of Permanent Voter Cards (PVCs) by the Independent National Electoral Commission (INEC).
“Despite sponsoring pseudo-experts and cash-and-carry analysts to make the television rounds to canvass for the postponement of the election, in addition to instigating protests against INEC, Nigerians have rejected the call for election shift, which is a big blow to those who want the elections postponed to give the Goodluck Jonathan Administration time to recover lost ground.
“The advocates of election shift may have retreated, but they have not given up their push to scuttle the elections. In fact, a conference organized on Monday to consider the effects of the National Conference on the 2015 elections was turned into a campaign for election postponement by the usual culprits.
“Despite their defeat in the court of public of opinion, the no-election proponents are now working hard on their back-up plan, which is to force a constitutional crisis that will ultimately lead to their goal: Interim Government!
“They have re-strategised to procure ‘pliant judges’ to give outrageous and unpopular judgement at election tribunals and courts, judgement that are capable of destabilising the polity
“Their hope is that such outrageous and unpopular judgement will help trigger massive violence across the country, which they will then leverage as an excuse to scuttle the elections and form an Interim Government.
“At the last count, six cases have been filed by the agents of those working to scuttle the elections, and we expect more. In one of the cases, Justice Ademola of the Federal High Court in Abuja on Monday gave the order for a substituted service in the case instituted by Max Uzoaka against our candidate, Gen. Muhammadu Buhari
“Make no mistake about it, the Jonathan Administration and the PDP do not want elections, this is why they have not been asking Nigerians to go and collect their PVCs, even when INEC has said the cards for all registered voters are now ready for collection.
“That is why they have refused hordes of foreign journalists visas to come to Nigeria. As we said earlier, the denial of visas to foreign journalists is systemic, aimed at preventing the international community from seeing or watching the desperate plots to scuttle the elections. An Administration that has nothing to hide will not embark on a deliberate move to shut foreign journalists out of what is definitely one of the most important elections in the world this year.
He called on local and international observers to take note of the scheming by the election-postponement campaigners, and urged them to note that since election is a process, and not restricted to election day alone, all the steps leading to the elections are as important as the actual voting. itself.
The APC also implored Nigerians and the international community to take note of the systemic shutout of foreign journalists from the forthcoming polls, which is a ploy to shut out the international community from the elections..
The party also urged “the Council of State not to allow itself to be used to scuttle the forthcoming elections, because it is in the interest of Nigeria and her people that the elections proceed as scheduled.
“We call on Nigerians to remain vigilant, especially in the days ahead, and to continue to reject all attempts by anti-democratic forces to cling to or get power through means that are not democratic. We urge our members and supporters in particular to eschew violence under any guise, even in the face of the most egregious provocations, so as not to play into the hands of those working to scuttle the elections.
The APC appealed to the judiciary to act as a bulwark against any attempt to truncate the nation’s hard-earned democracy by refusing to be used to scuttle the elections, pledging not to relent in speaking out against ongoing efforts to scuttle the elections.