The National Coordina
tor, “Women Initiative for Transparency and Social Justice”, Dr. Jennifer Spiff, has charged youths, specifically students, to avoid being used in election-related violence.
Spiff, who stated this during a one-day re-sensitisation  forum on the proliferation of small arms and light weapons, and electoral violence, held at the Rivers State College of Arts and Science (RIVCAS), recently, charged the students on the need to eschew violence during the forthcoming 2015 general elections.
In her presentation titled “Ballot with Bullets”, the advocate for violence-free, and free and fair elections traced.
The impact of electoral violence since the first Republic in 1964.
She noted that all elections since the inception of Nigeria had witnessed one form of violence or the other at various stages from pre, during and post election periods.
Such violence, she said include maiming, kidnapping, arson and murder, with the fourth Republic recording the least, mainly because “Nigerias were tired of military rule.”
She admonished the students saying that 80 per cent of politicians send their children abroad, to prevent them from being affected by electoral violence while using other youths to execute their violent plans before, during and after elections.
On his part, Mr Godfrey Achibie, HOD, Voter Education and Publicity, Independent National Electoral Commission (INEC) Rivers State, who represented the Resident Electoral Commissioner, Rivers State, Mrs Gesila Khan, informed the students that INEC was “clamouring for free and fair elections” in 2015.
He noted that as a non-partisan body, INEC requires an independent and bold judiciary as well as  organised political party system to be able to hold  totally free and fair elections, in addition to having “a vibrant and well informed electorate.”
He used the forum to emphasize the importance of voter enlightenment, noting that the forum was one of such enlightenment for the students.
Also speaking, the Deputy Rector of RIVCAS, Dr Roberta Dosunmu, who represented the Rector, Dr Hillary Wordu noted in her speech that the school had taken the initiative to fortify its security apparatus in preparation for the February 2015 general elections.
She stated that students of the school have been sensitized on election-related violence and how to avoid it.
Dosunmu further urged the students to take whatever they have learnt from the forum seriously.
The forum was organized by Women Initiative for Transparency and Social Justice in collaboration with the Presidential Committee on Small Arms and Light Weapons (PRESCOM), Independent National Electoral Commission (INEC) and the Rivers State College of Arts and Science (RIVCAS). 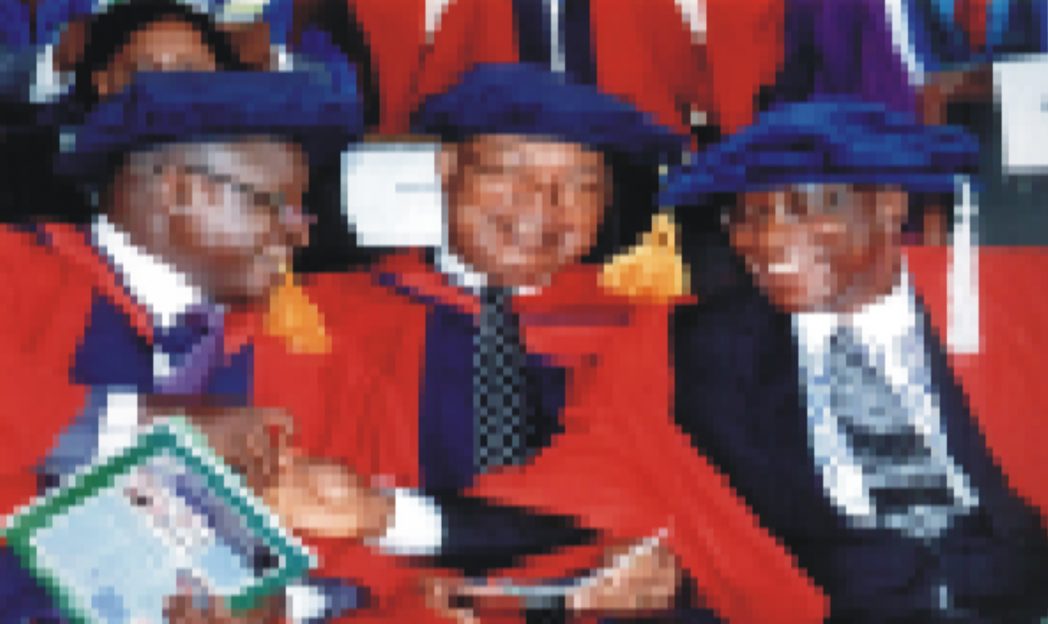