Nigeria’s main opposition party, the All Progressives Congress has claimed that Stop-Buhari-At-All-Cost campaigners are working tirelessly to scuttle the 2015 general elections next month.
National Publicity Secretary, APC, Alhaji Lai Mohammed, stated this during a press conference at the White House Hotel, Joel Ogunnaike Street, Ikeja GRA, Lagos, yesterday.
Mohammed explained that with just a little over two weeks to next month’s general election, a rash of court cases have been instituted in an unrelenting effort to stop our presidential candidate, General Muhammadu Buhari.
“At the last count, at least four cases have been filed by those who are undoubtedly fronting for the PDP and the Presidency, and all are working towards the same goal: Stop Buhari, Scuttle next month’s elections. We expect more cases to be filed in pursuit of this ignominious objective.
“Not knowing what to do next, they procured a forged medical certificate from the ‘Ahmadu Bello University hospital’ of their warped Imagination, that our candidate is suffering from prostate cancer, but their 419 certificate had barely been unveiled before it was disowned by the authentic Ahmadu Bello University Teaching Hospital. Again, the web of lies woven by the PDP and the Presidency unraveled before their very eyes.
“Not knowing what next to do, they turned their campaign rallies to a Buhari-bashing event, pushing issues to the back burner. Those who lacked even a scintilla of integrity, those who an embodiment of incompetence and cluelessness, and those who need reformation in the aftermath of their self-inflicted, indulgence-induced phrenic impairment all went into a frenzy in an attempt to demonize a man whose integrity, decency and honesty are legendary. They produced and aired documentaries that are based, 99 per cent, on lies and twisted facts. But this too boomeranged. The more they pound him, the higher Gen. Buhari soars.
“Now they have moved to the last frontier in their stop-Buhari-at-all-cost campaign: Using the courts. After manipulating some elements of the judiciary workers to embark on strike to stop the courts from hearing cases that could be detrimental to their presidential candidate, the same puppeteers again manipulated the elements to end the strike, so they can kick-start their last strategy. As I said earlier, at least four cases have been filed, all aimed at one and one objective only: Stop Gen. Buhari.”
“Suffice it to say that this stop-Buhari-at-all-cost campaign is being pursued simultaneously with the push to postpone next
Reacting, the Peoples Democratic Party (PDP) has described the allegation by the All Progressives Congress (APC) that the Federal Government was planning to declare a six months state of emergency throughout the country to force the postponement of the general elections as spurious.
The Director of Media and Publicity of the PDP Presidential Campaign Organisation, Chief Femi Fani-Kayode, said this yesterday in a statement in Abuja.
The allegation, Fani-Kayode pointed out, was aimed at whipping up sentiments and inciting violence ahead of the scheduled February 14 and 28 general elections.
Fani-Kayode said the PDP was ready for the February 14 presidential elections and all subsequent elections and is therefore not party to any imagined ploy to postpone or cancel the election.
He said at no time has the PDP ever had the power to postpone or cancel elections, adding that the party has been consistent in stating its readiness for the forthcoming elections.
Fani-Kayode added that the forthcoming election should not be a do-or-die affair, adding that the PDP was battle-ready and confident of victory in a free, fair and credible election on February 14 and 28. 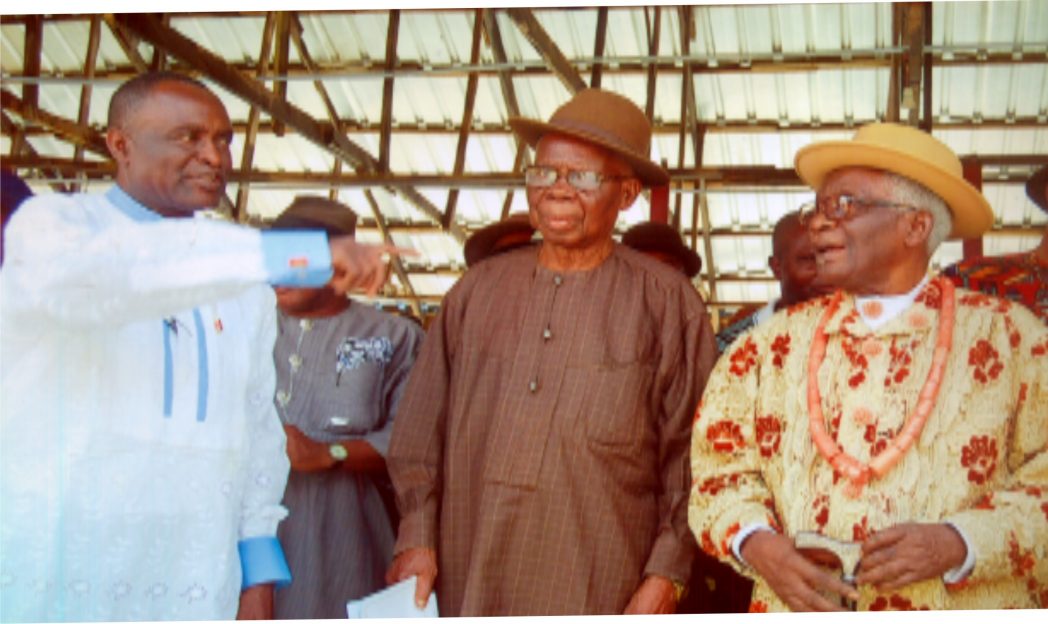