The Peoples Democratic
Party (PDP) in Anambra State has complained to the state government  about a sustained vandalism, defacing and destruction of the campaign posters, billboards and other  materials of its candidates, including those of President Goodluck Jonathan, in various parts of the   state.
Leader of the PDP Contact and Mobilisation Committee of the presidential campaign council in the  state, Mr. Ken Emeakayi, noted that the party had formally petitioned security agencies, including  the police, the State Security Service (555), the army, the navy and the state governor, among others over the matter.
Emeakayi emphasized that the party chose the path of honour, discipline and peace by severally  restraining its members, who had been spoiling to react.
He said this was because the PDP is a disciplined party with cherished codes and ethics.
Noting that the party had given the state government an opportunity to call its officials to order to avoid a situation where it would lead to an open conflict, Emeakyi stated that that the antagonistic moves were to cause disaffection and anger among other candidates.
He enjoined all poltical actors in the state to play by the rules, eschew thuggery and use of foul language against opponents, noting that politics remained an honourable game of wits, words and number, where only those with attestable character and superior point of argument prevailed.
The PDP stalwart wondered the mindset of those who decided not to go on campaign tours to the electorate but devoted time in planning how to attack the popular PDP candidates, particularly president Jonathan.
He consequently called on the governor and other party leaders in the state to step into the matter immediately in order to restore sanity.
Emeakayi accused the ruling All Pgressives Grand Alliance (APGA) of being mortally afraid of the above-board candidates presented by the PDP, hence their resort to acts of brigandage and intimidation.
He, however, asserted that his party would not allow anyone succeed in intimidating its candidate or members for any reason. 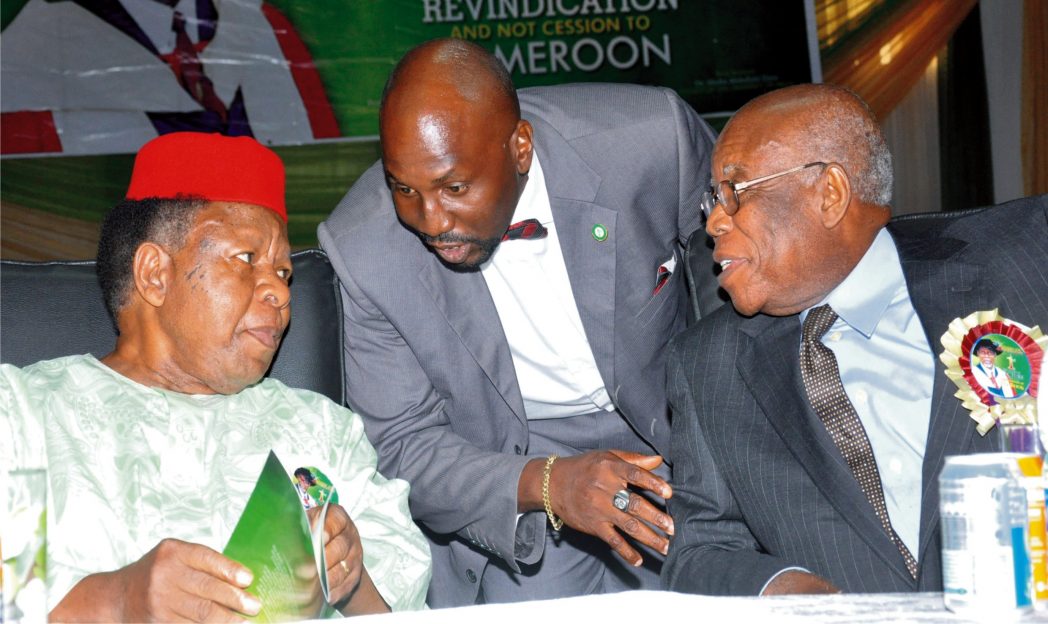