The trade volume between Nigeria and China in 2014 exceeded 16 billion dollar in 2014, Deputy Chief of Mission, Chinese Embassy, Mr Zhang Bin has said.
Zhang told newsmen  yesterday in Abuja that the figure exceeded that of 2013, which he put at 13.5 billion dollar.
According to him, China is currently the third largest trading partner of Nigeria adding, that the country is looking at possibilities of improving balancing of trade with Nigeria.
“In 2013, the trade volume between Nigeria and China was 13.5 billion dollars and then according to our statistics, from January to November 2014, the trade volume already amounted to 16.47 billion dollars.
“So, that means that in the first 11 months, the trade volume exceeded that of the year 2013, which indicates an increase of 35 per cent over the previous year.
“We do have this problem of trade imbalance and the Chinese side is going all out to solve it.
“One of the solutions is that we encourage more Chinese enterprises and companies to import more from Nigeria especially from the agriculture products and also some of the manufactured products,” he said.
The envoy explained that just few years ago, China started importing cassava and some agriculture products like cocoa and palm oil from Nigeria.
He said due to the joint efforts of both sides, the import of China from Nigeria increased by a large margin last year.
According to him, in the first 11 months, there was an increase of 93.7 per cent in China’s import from Nigeria, saying the import percentage was almost doubled.
Zhang said China was interested in Nigeria’s oil and that when President Goodluck Jonathan visited China in 2013, the country discussed the possibility of importing more oil from Nigeria.
“And I think we are working on this and we hope that the Nigerian side could allow us to import more.
“Actually what we are looking at is improved economic cooperation between the two countries, we are the third largest trade partner with Nigeria.
“And when we talk about projects like infrastructure, construction, we have many Chinese companies here, especially constructions companies.
“But what is more important is if the cooperation can benefit both two sides; the Chinese government encourages support from Chinese companies to put more investments in Nigeria.”
The Chinese official said that China encouraged its companies in Nigeria to invest in telecommunications, agriculture, automobile assembling, food processing, energy, mines and solid minerals.
He said China has very good telecommunication companies like Huawei and ZTE, as they currently supply the Nigeria’s network operators with terminus and broadbands.
Zhang said the business volume of just one Chinese telecommunications company in Nigeria for a year is huge, putting it at about $1 billion.
According to him, China and Nigeria have some cooperation projects like the rehabilitation projects for the Nigerian Railway Corporation and the Zungeru hydropower project, in Niger State. 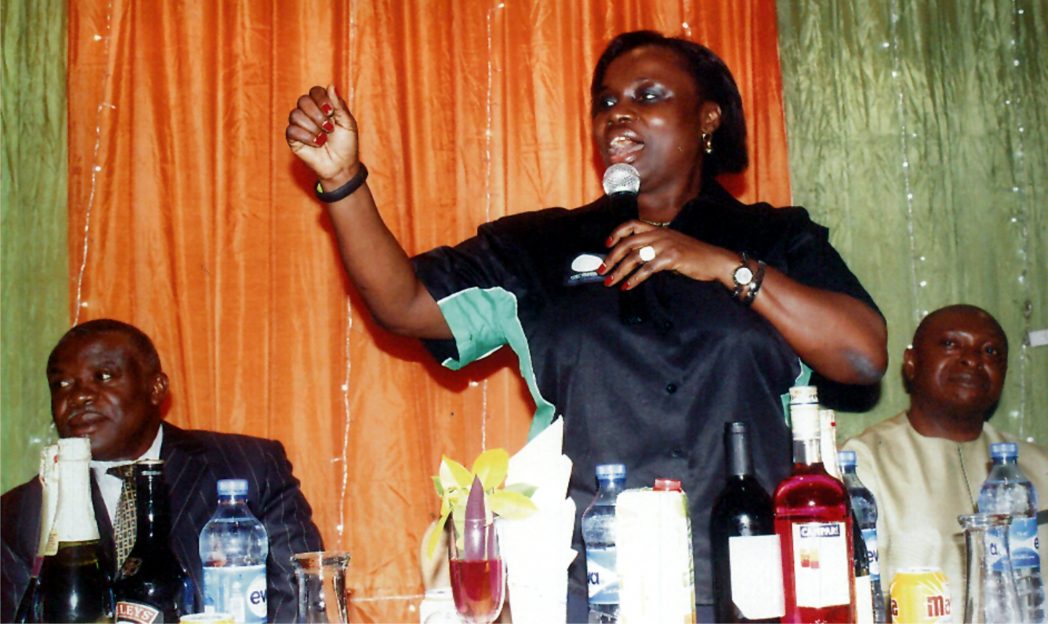