The General Overseer
of the Gateway International Church, Port Harcourt, Pastor George Izunwa, has charged women to remain unbiased and sincere during the course of the 2015 general election in Nigeria.
Pastor Izunwa used the occasion of the thanksgiving programme organised by the Rivers State Chapter of the Nigeria Association of Women Journalists in Gateway Int’l Church, Port Harcourt last Sunday, to reach out to Nigerian women through the female journalists.
According to the man of God, the charge has become necessary given the position of Nigerian women as veritable instruments in nation building. He noted that a united women means a united Nigeria and a peaceful women will definitely bring about a peaceful Nigeria.
Pastor Izunwa encouraged women to uphold the peace, unity and integrity of the state and country at large.
He, therefore, prayed for Nigeria and the leaders, for a successful and peaceful election as well as eventual enthronement of godly leaders. 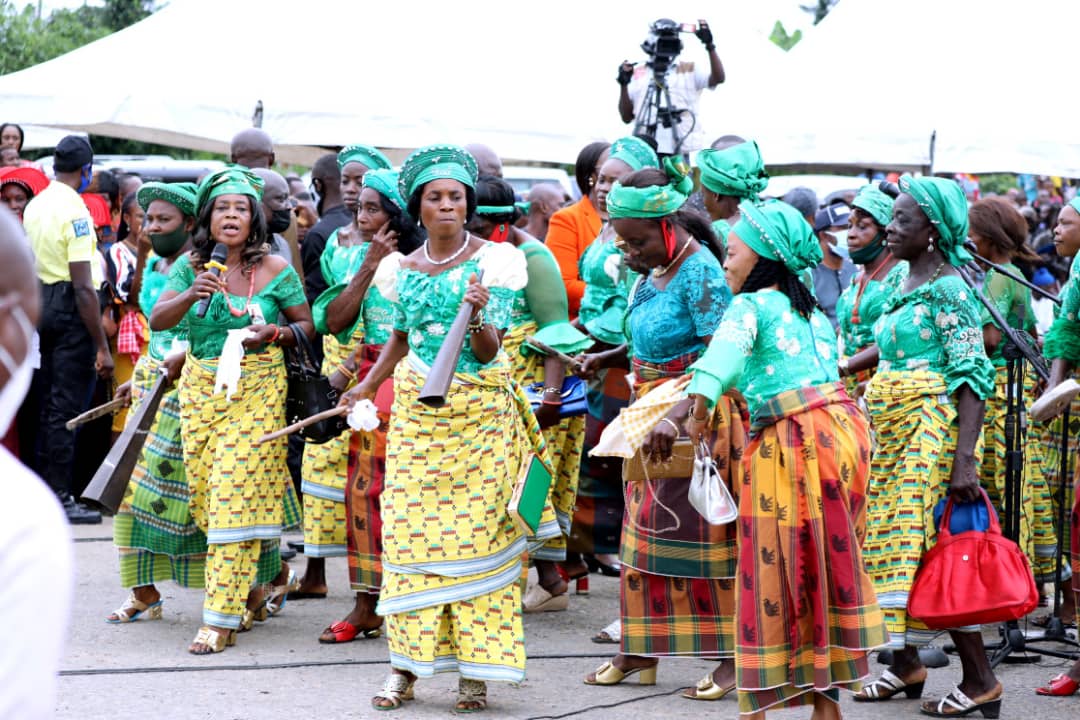 A pregnant woman and two other men have been confirmed dead in a multiple accident that happened around Danco axis on the Lagos-Ibadan highway.
The spokesperson for Traffic Compliance and Enforcement Corps (TRACE), Mr Babatunde Akinbiyi, confirmed the development to The Tide source in Abeokuta.
Akinbiyi explained that the accident occurred around 4:30a.m.yesterday.
He noted that the accident involved a Mazda bus marked LND 676 XX loaded with tomatoes and another Mazda bus marked BDG 755 YA loaded with cassava flakes (garri).
He added that it also involved a DAF truck (flat body) with registration number XY 895 GGE and a granite-laden Iveco truck marked JBD 16 XY.
Akinbiyi said that the driver of the Mazda bus carrying ‘garri’ lost control due to over-speeding and rammed into an unknown run away truck from the rear which led to multiple hits by other vehicles.
“Among the three casualties who died in the unfortunate crash are two men who are occupants of the Mazda bus loaded with ‘garri’, while the pregnant woman was in the Mazda bus carrying tomatoes,’’ he said .
The TRACE spokesman stated that the deceased were evacuated by the officials of the Federal Road Safety Corps (FRSC) to Idera Hospital’s private morgue, Sagamu.
He added that all the vehicles involved in the accident had been towed to the Police Divisional Command in Sagamu.
He commiserated with the families of the deceased.
Akinbiyi warned motorists to desist from speeding and always consider other road users. 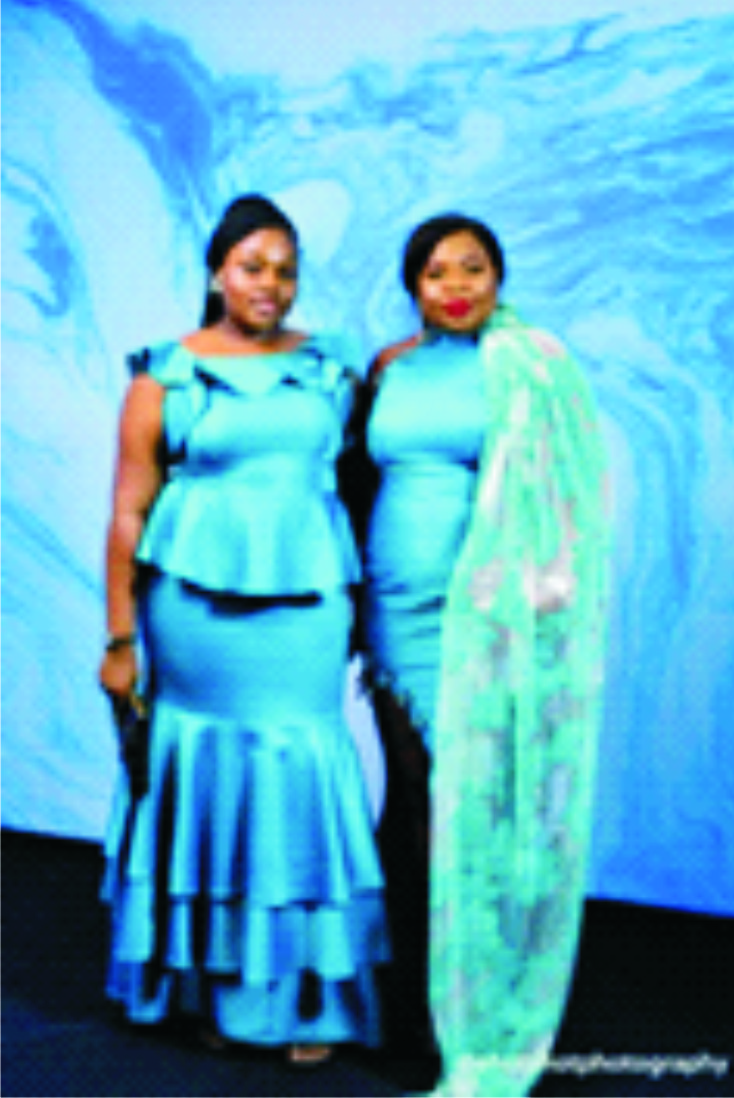 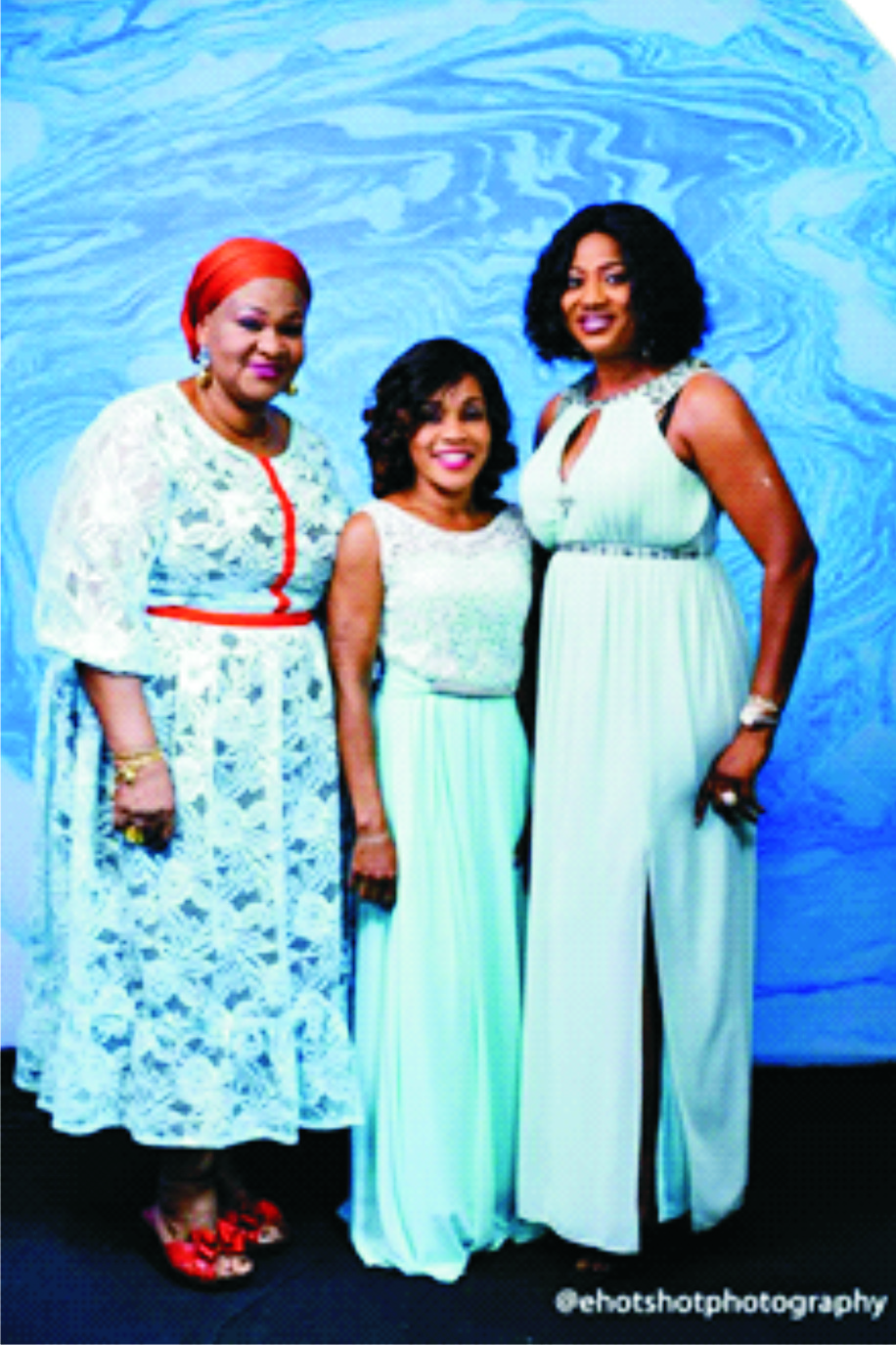