The Central Bank of Nigeria (CBN) says excess volatility in exchange rates creates uncertainty and risk for economic agents and has devastating effects on macro economics.
Mr Moses Tule, Director, Monetary Policy Department, Mr. Moses Tule said this at a three-day National Treasury Workshop organised by Office of the Accountant-General of the Federation  in Abuja, yesterday.
He spoke on “ Issues, challenges and opportunities in managing Nigeria’s monetary and fiscal sector”.
represented by Mr Jibrin Musa of same department, he said that maintaining relatively stable exchange rate was critical for both internal and external balance and growth of the economy.
“Another key challenge to the indirect implementation of monetary policy is the unreliability of forecasts for fiscal revenue and expenditure.
“This is largely attributed to volatile oil output and price which is the major contributor of fiscal revenues.
“ Consequently, fiscal operations become largely irresponsive to traditional liquidity management approaches,” he said.
According to him, the state of the existing payment system infrastructure is another challenge to liquidity management in Nigeria.
He said that existing infrastructure had limited reach, depth and credibility, adding that bank branch and population ratio were inadequate for effective flow of liquidity in the Nigerian economy.
“ The financial system in Nigeria is largely structured along the dividing lines of urban and rural and formal and informal dichotomy.
“This, in addition to low level of financial literacy, impedes the responsiveness of market-based liquidity management initiatives,” he added.
He noted that the apex bank, in spite of the challenges, had constantly fine-tuned operations of the financial system, to ensure that it provided a platform for the transmission of monetary policy.
This, he said, brought about improvement in the inter bank and foreign exchange markets and thus, created competition among banks.
“it also includes reaching the population in rural areas that previously had no access to banking services through financial literacy advocacy, cashless policy, mobile and agent banking framework.
“This helps to spread technology and financial services to non-banked areas,” he said
He added that CBN was developing appropriate macroeconomic policy coordination platform that would ensure that government’s cash management was consistent with the CBN’s overall liquidity management.
On challenges with the fiscal sector, he said oil price slump and threat to fiscal revenues; fiscal leakages, insecurity, infrastructure gaps and uncooperative attitude of tax payers were major challenges.
“ In Nigeria, there is widespread apathy towards the payment of tax, particularly in situations where the tax payer is expected to file such returns himself.
“The Pay-As-You-Go system has greatly enhanced tax collection among corporate organisation’s and a few registered businesses.
“This situation is worse in the large informal sector where enormous tax revenues could be obtained but has not been adequately captured in formal records,” he said
In spite these challenges, he said that there were avenues that could be used to tackle the root causes.
This, he said, included CBN and Ministry of Finance enhanced collaboration to devise newer ways to achieve efficient utilisation of government deposits.
He added that in collaborating, it should be ensured that government borrowing did not crowd out private sector.
He further said that the monetary and fiscal authorities should create a technical committee on macroeconomic management to agree on common macroeconomic objectives and forecast of key macroeconomic variables for policy decisions. 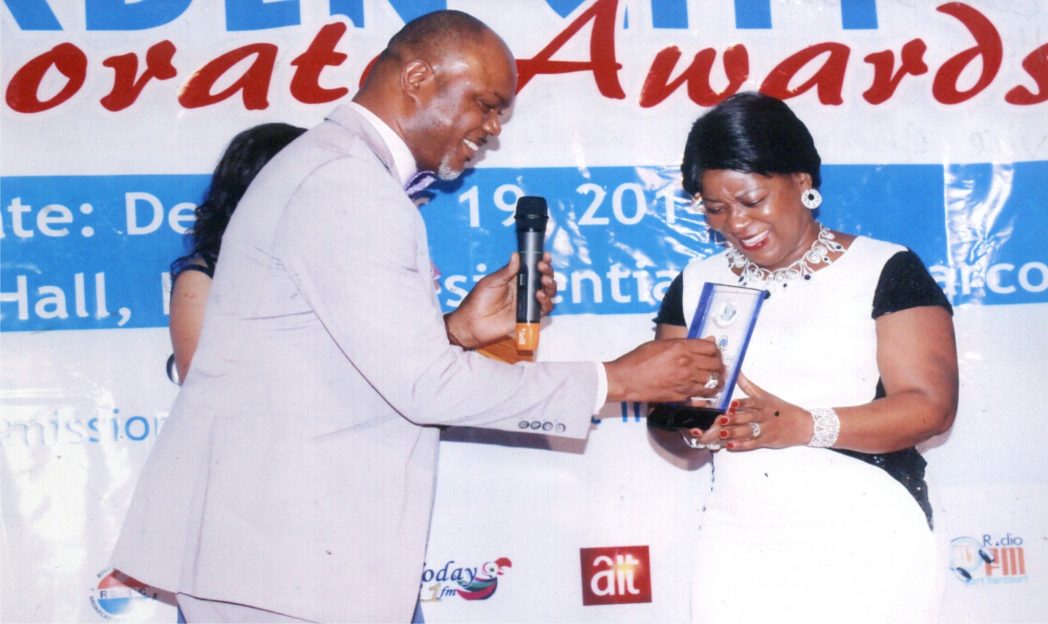