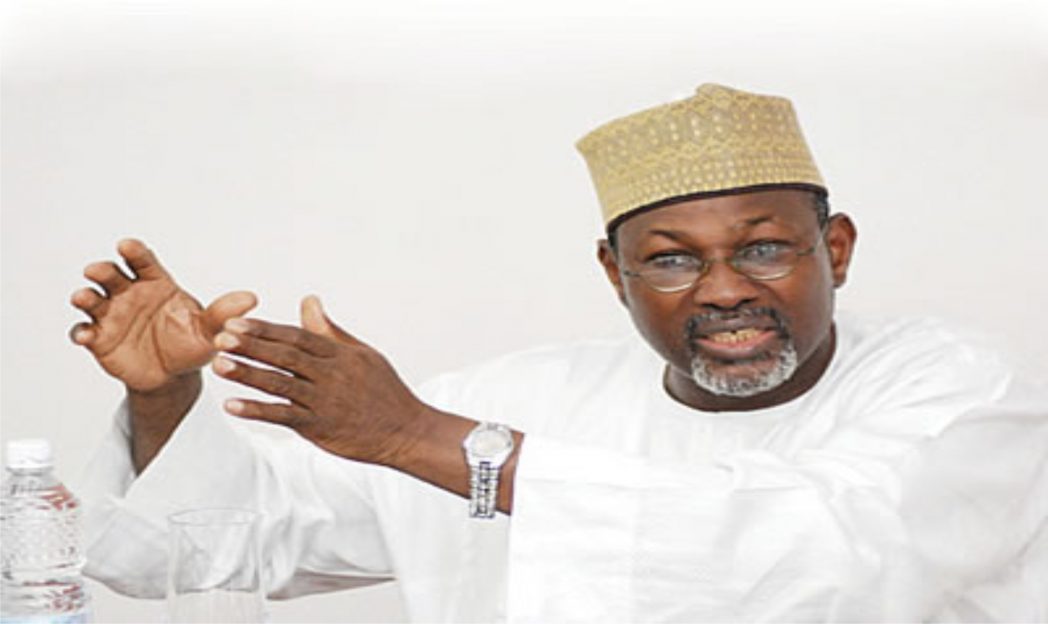 Rivers Pensioners To Get Arears February