The suspension of
Discovery Air by the Nigerian Civil Aviation Authority (NCAA) which took effect from January 8, 2015, would lead to a comprehensive review of the airline’s operations.
NCAA suspended the Air Operating Licence (AOL) of one of the new airlines, Discovery Air, for failing to airlift passengers who booked its flights to travel on December 25, 2014.
In a statement signed by the Deputy General Manager, Public Affairs, NCAA, Mr Sam Adurogboye, the authority said the sanction was in line with its oversight responsibilities as stipulated by the law.
NCAA said it carried out a review of operations of some domestic airlines after which it issued letters of warning or suspension of AOLs to defaulters.
The regulatory body said in line with the law, it carried out corrective measures by disciplining airlines that committed infractions.
According to the Authority, Discovery Air was found not worthy to be allowed to continue operations for arbitrary cancellation of flights and keeping passengers stranded without cogent reasons.
Adurogboye said the suspension would be sustained until NCCA is satisfied with the airline’s pacification of the passengers who became stranded when the flight billed to take them from Abuja to Lagos on December 25, 2014 was cancelled.
He said “a case in point is an airline that failed to carry out certain corrective actions within one week from the 1st to 7th of January, 2015 as raised in an earlier letter to the operators.
“Consequent upon the inability to address the issues raised, the authority in its January 8, 2015 letter to the operator declared, the authority, pursuant to section 35 (2) and (3) (b) of the Civil Aviation Act 2006 and Part 1.1.3.3.3 (a) (i) of the Nigeria Civil Aviation Regulations  (CARS), 2009, hereby suspends the Air Operator’s Certificate of Discovery Airways Limited”, NCAA said.
The regulatory body said the suspension of Discovery Air took effect from January 8, 2015, the date of the letter conveying the notice, stressing that the order would be in force pending the outcome of a comprehensive review of the airline’s operations to be carried out according to laid down rules.
The spokesman said “as much as it is not the desire of NCAA to regulate any airline out of existence, the authority however viewed any violation of safety regulations seriously”.
The Tide gathered that Discovery Air, on January 5, 2015, wrote a letter to NCAA, explaining what it had done to pacify the passengers by refunding them and paying 25 per cent of the fares for those who bought tickets from other airlines and travelled.
A source from Discovery Air, described the action as an overkill, adding that the sanction for the infraction of the regulation should not include suspension of the airline’s operating certificate. 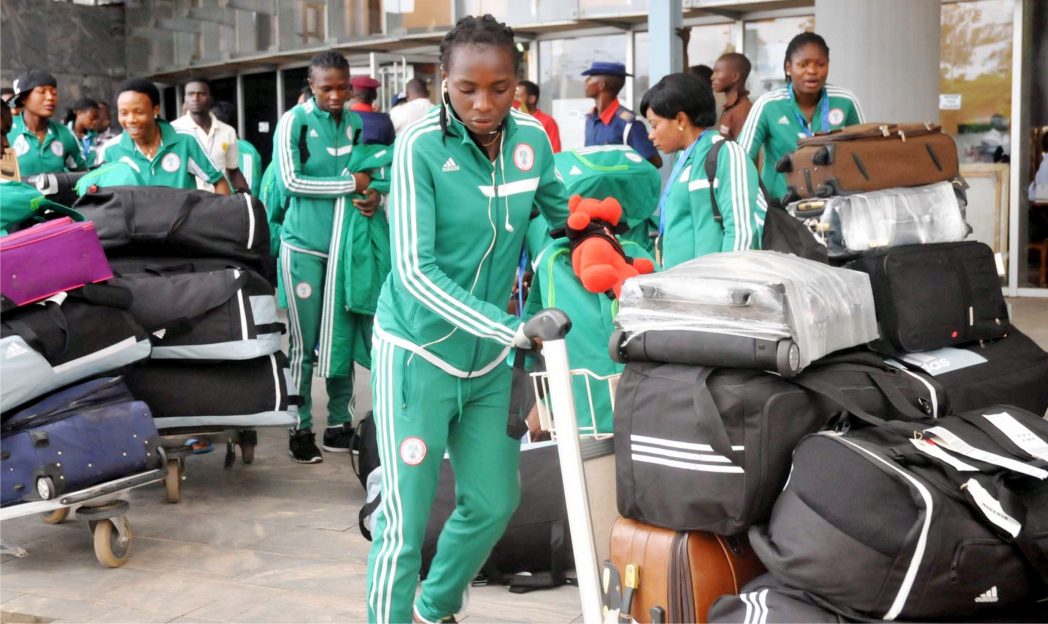