The President, Badminton
Federation of Nigeria (BFN),Justice Danlami Senchi, on Monday in Abuja said he was optimistic the sport would witness another great year in 2015.
BFN, a member of Africa Badminton Federation (ABF), is charged with the responsibility of taking badminton to an enviable height in Nigeria.
Senchi told newsmen that the past few years had been rewarding for the sport in the country, even though they have not been without enormous challenges as well.
At the last All-Africa Games (AAG) in Maputo, Mozambique in 2011, Nigeria bagged nine medals, comprising of three gold, one silver and five bronze.
Nigeria placed second on the sport’s medals table, with South Africa topping with one silver medal extra.
“Going into the AAG competition this year and ahead of the 2016 Summer Olympic Games, we are therefore expected to produce badminton athletes who can stand the test of time.
“A better outing at this year’s event will also cancel out a not-too-impressive performance which our athletes put up at last year’s Thomas and Uber Cup tournament held in New Delhi, India.
“We could not go beyond the group stage and therefore finished in the 16th position, in spite of being the only African nation at the championship held in May,’’ the BFN president said.
The 11th AAG are scheduled for September 4 to September 19 in Brazzaville, Congo.
Senchi also said the decision to hold the third edition of the Nigeria International Badminton Championships last year was to create awareness and strengthen the performance of the country’s badminton players.
“The championships have been a huge success and we decided to organise the international event in a bid to ensure that our players compete favourably with their counterparts anywhere in the world.
“However, due to the challenge of funding, knowing fully that government cannot be left to do everything, we are seriously in talk with private sponsors and they have been responding.
“We hope to get more of them on board to expand the frontiers of what we do,’’ he said.
The championships was well attended by countries such as Uganda, Switzerland, France, Egypt, the Czech Republic, among others.
It attracted sponsorship from many lovers of the badminton game, including the Sokoto State Government.
Team Nigeria’s representatives at the event, Jinkam Bulus and Ola Fagbemi, gave a good account of themselves to take all points in the men’s doubles finals to emerge winners.
Their performance went further to confirm Nigeria as the leading light in the continent, ahead of South Africa, Uganda, Seychelles, Ghana and Mauritius. 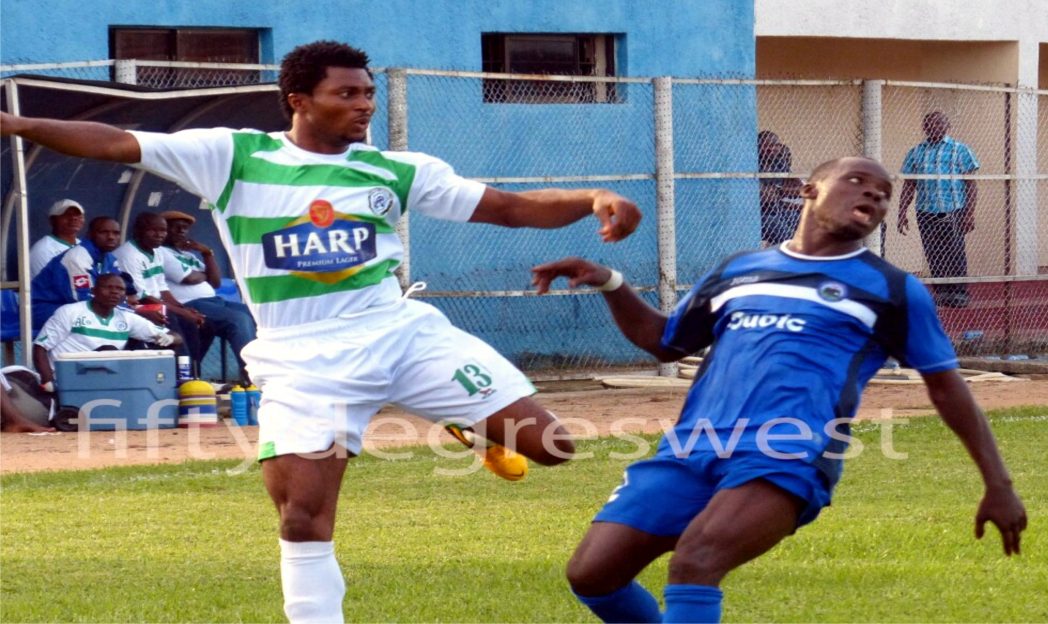