No fewer than 4,000
rural dwellers in Abia are expected to benefit from the first phase of free medical care being offered by Brother’s K`eeper, an Umuahia-based Non-Governmental Organisation (NGO).
The Coordinator of the programme, Dr Hyginius Ogbonna, disclosed this in an interview with newsmen in Umuahia.
He said that the free medical care was being sponsored by a governorship candidate of the All Progressives Grand Alliance (APGA), Dr Alex Otti.
He said four Local Government Areas, namely: Umuahia North, Umuahia South, Isuikwuato, and Ikwuano, would be covered during the exercise.
According to him, at least 500 people from eight centres are expected to turn out for the ongoing exercise.
He said the programme was initiated to provide medical treatment and counselling for age-related ailments, such as high blood pressure, diabetes, arthritis, peptic ulcer, low-back pains and malaria, amongst others.
“However, we are not rejecting any patient or ailment; after diagnosis we advise the patient on the next step to take.
“The motive is to help the indigent people in the rural communities and the poorest of the poor, who cannot afford to seek medical attention in the hospital,“ Ogbonna said.
Ogbonna thanked the community and religious leaders who helped mobilise the people for the programme to ensure success.
A 79-year-old beneficiary of the programme, Beatrice Nwosu, who was treated of arthritis, and Mr Kenneth Ogbu, who said he was suffering from severe chest pain, commended the sponsor of the programme.
According to them, this is the kind of thing we expect from our leaders. 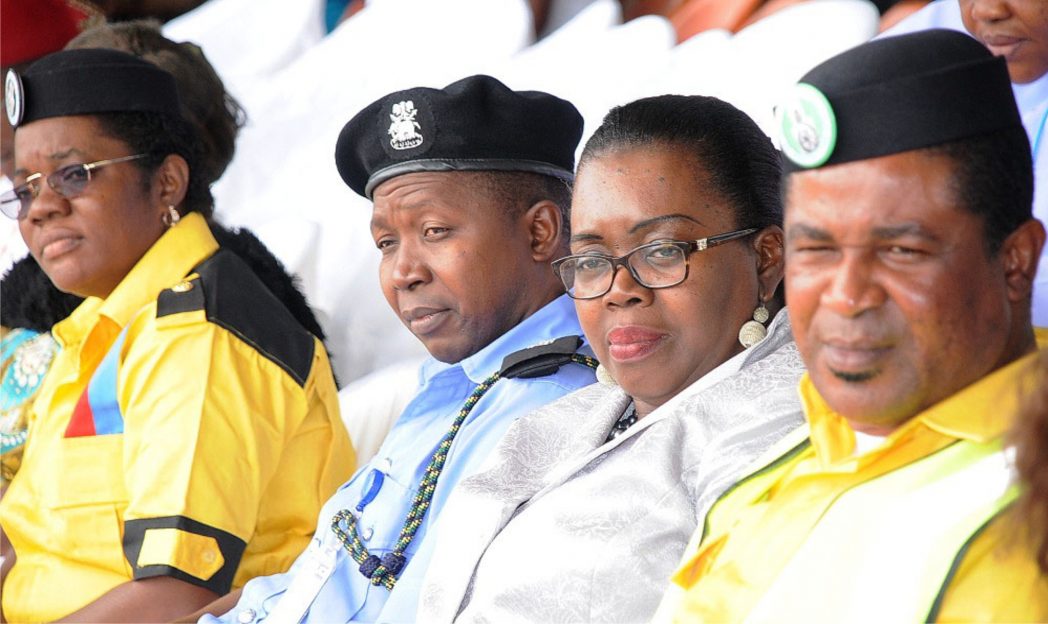