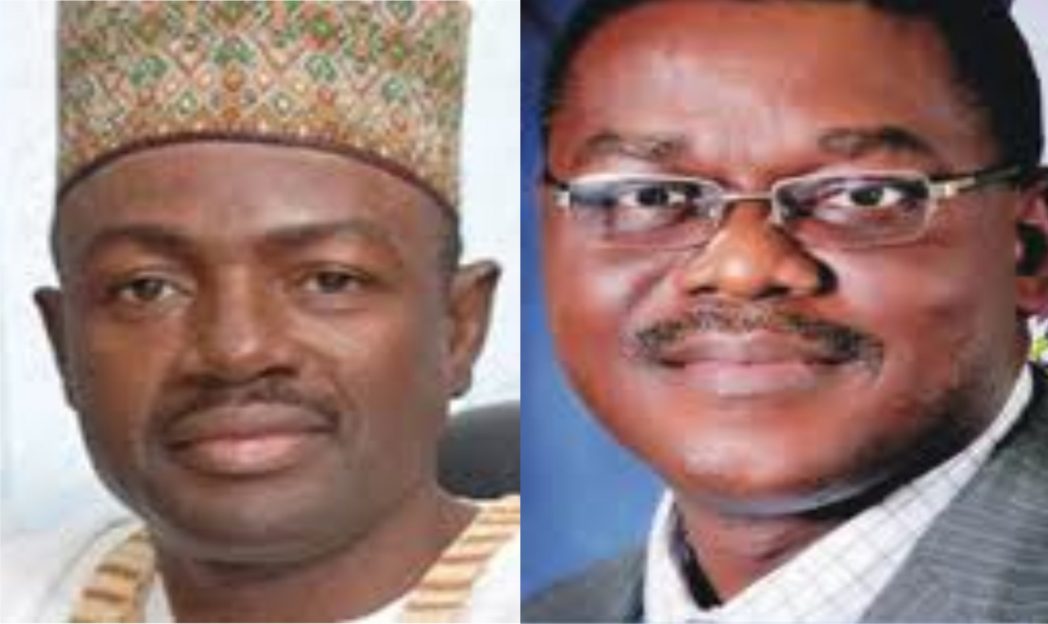 Peterside Pledges Equal Opportunities In Rivers …He Is God-Fearing, Competent